Recent launch of Mac OS X Lion has been the fastest & best ever Mac OS yet, so we made a quick overiview of the overall Mac OS development & features.

Mac OS consists of technologies which are developed at NeXt Electronics by Steve Jobs.

It was comparatively a slow version than the other versions as it was the preliminary edition. Also the applications were quite slow and incomplete. Many people advocated that the OS was not fully ready to start off.

It was inaugurated in the year 2001. It was better than the previous version but it lacked features like DVD playback. The apple company announced that the Mac Ob X is the only OS for all Macintosh creations.

It was released in the year 2002. It was more advanced technology wise and had a better look. It had various other features like the Nvidia GeForce2 MX AGP-based video card with no less than 16 MB VRAM, iChat for IM, etc. With the launch of this version the apple company changed its logo.

This version was released in late 2003. It had the most recent updates. People could also see an improvement in the working of the computers because of this system.

This came up in the year 2005. Tiger offered over 150+ fresh features. The latest features included spot light, dashboards, voice over facilities, core image and core video.

This version was released after a gap of one year that is in the year 2007. Leopard brought about more than 300 new features. It consists of the G4 processor. This version was more reliable and user friendly. Apart from all this it had a faster web browser.

It was released in the year 2009. This system was more focused on improving the performance and stability of the computer. Snow Leopard used to support machines which had Intel CPUs. For snow leopard to work on the computer the CPU needs at least 1 GB of RAM 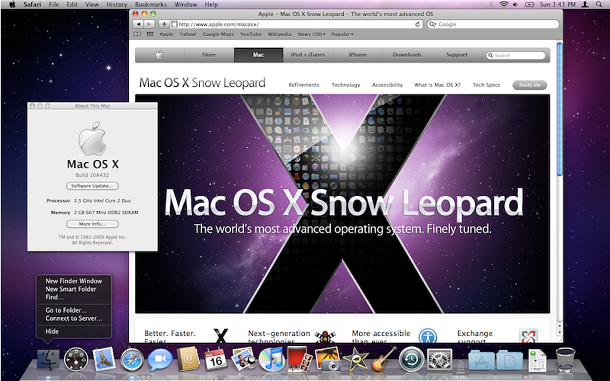 Released in 2010 it included the support for the Mac App Store. It brought about many other developments in Apple’s iOS. Check  here the Complete Review of Mac OS X Lion.

The main difference between Mac OS and OS X was the addition of the Aqua GUI. One can find a vast difference in the appearance and design between the operating systems.

Tech and gaming blogger since 2009. I spend my day exploring what's new tech and its impact on our day-to-day lives. From smartphones to electric cars, AI to EdTech, Business Tech to Gaming Hardware and beyond ... I write news, guides, and reviews on Digital Conqueror.
Facebook Twitter Youtube
PrevPrevious5 Things You Wont Like In Apple iPhone [ iPhone Flaws ]
NextCore Technologies Involved in Mac OS [ Overview ]Next 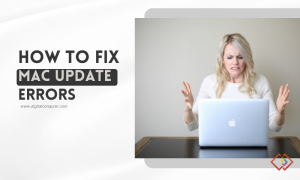 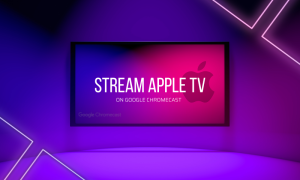 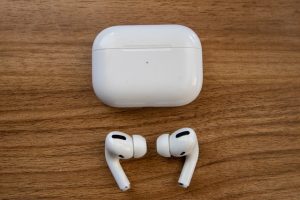