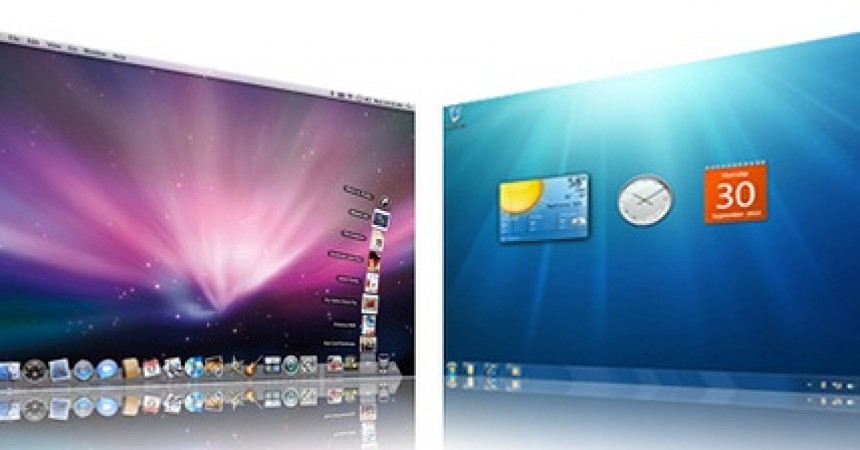 Check out : Top 10 Tools For Screen Capture In Mac That You Must Have

The latest version of the Mac OS X is the Mac OS X v10.5 titled ‘leopard’. There are two versions available – a desktop version for personal computers and a server version called Mac OS X server.

The iTunes program available on the Mac OS X is the world’s most feature rich jukebox that enables you to manage your music in the optimum possible way to enhance your music experience on the computer.

Apple’s web browser ‘Safari’ available on the Mac OS X, is the fastest web browser making your search very quick. It has a feature  which highlights the text that matches your keyword and dims the surrounding text, enabling you to locate the requisite information faster.

For the longest time, this debate has been going on with staunch supporters on either side. The truth is both operating systems have their own pluses and minuses. Certain functions are performed better by Windows, while Mac OS X has an advantage in certain areas.

Most of the programs / applications in the Mac OS X are self contained and initialize instantly. In case of windows, there is usually an installing process that may be time consuming.

Apple Macintoshes with the Mac OS X are more expensive than PCs with Windows OS.

The final decision is yours. Choose an operating system that you are comfortable with and one that meets your needs ably.

Tablets Vs E readers - What Should Ebook Junkies Buy ?