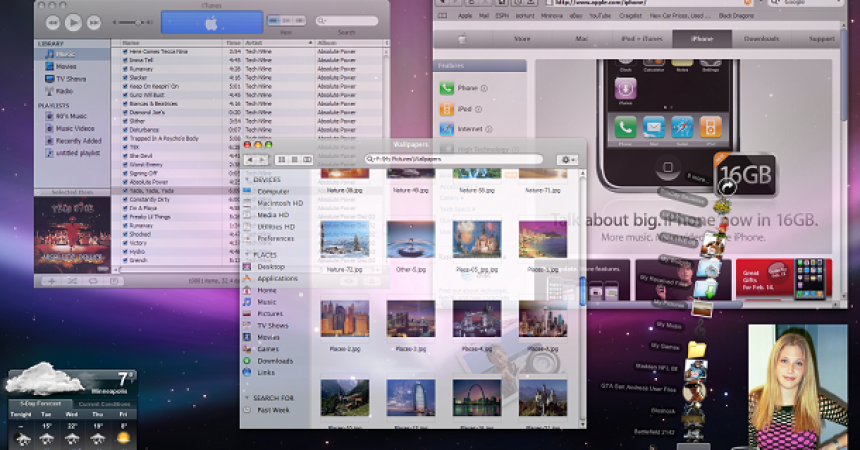 Mac OS is one of the most advanced operating system developed for computers. It is coupled with intuitive networking services, GPU- accelerated desktop and system-optimization for CPU’s. By using Mac OS, one can create innovative and engaging applications.

By using the Mac app store, one can directly purchase or download applications. The Mac app store has been available in more than 90 countries and the developers of the world are attracted and are taking constant efforts in showcasing their apps to the whole world.

It is considered to be one of the environments of high level programming. It gives a perfect Mac feel and look. Cocoa uses objective c language and provides experiences which are animation rich and very exciting for users. It supports Model-View-Controller pattern and also a solid foundation is provided for state of art applications by cocoa. The user interface of the applications can be easily designed by cocoa’s drag and drop controls.

Lots of easy to use technologies are used by Mac OS. The system services and the applications are great. Powerful features are facilitated in all the applications. Documents can be searched through spotlight. There are other features like iChat Theatre which helps in displaying content and Time Machine which helps in recording the snapshots of the documents. 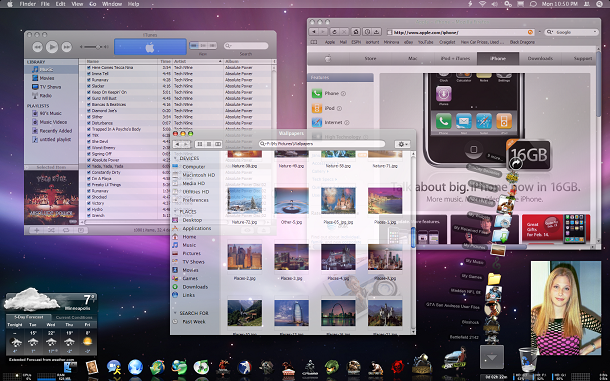 The stability and performance of Mac OS is just outstanding. It is specially built for       multi-core processors and 64-bit applications. It gives a horsepower literally. Grand Central Dispatch sees to it that the application is making good use of computing power, and also if the speed is gained without the complex process of thread programming. It provides a set of instructions for the CPU which are much optimized. The address space is available in terabytes. The physical RAM can be used to a great extent. May it be any application like gene sequencing, writing games, geospatial applications or advanced medical imaging, Mac OS can make the application run with great speed.