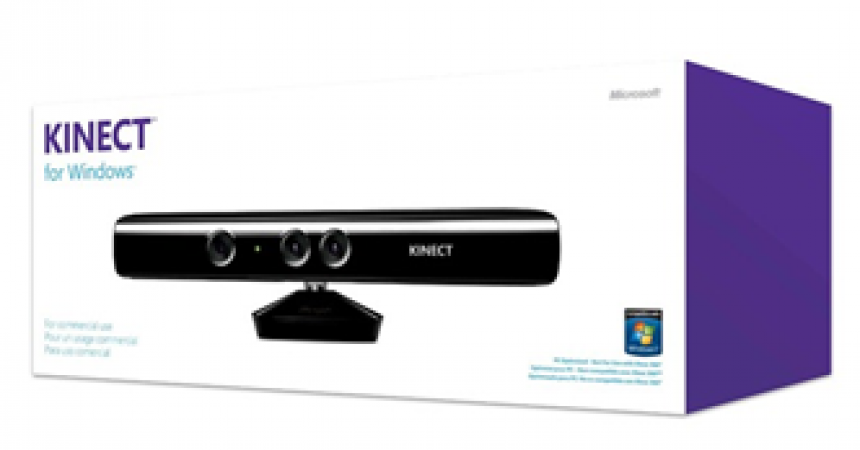 Microsoft is though facing touch challenge in the smart phone world but you won’t find the competitors who can stand in the capabilities they offer with their highly innovative and praised device ‘Kinect’ for the Xbox 360.

Marketed as the motion sensing input device, the Kinect is the device which improvises the functionality brought by the Nintendo in the gaming world. Kinect allows the users to feel that, they are part of the game which they are playing on the Xbox 360.

Microsoft feels proud to be a Guinness World Record holder for being the fastest selling consumer electronic device in the history after they sold 8 million units in just first 60 days.

Such is the charisma of the innovation behind the Kinect that, it even draws the attention of developing community and you will be surprise to know that it even got hacked to be used with PC as well as the 360 after the few days of its launch.

Adafruit, the electronic maker even made the offer of USD 1000 to the first person who could develop the working driver for the Kinect. The competition was won by the Hector Martin who also had been known for hacking iPhone and Nintendo.

Many speculations are also there on the kinect, looking at the natural progression it posses and it seems that soon there will be a version which would also work with Window OS. Number of open source projects  has proved that, this device has good use for the Window PC too and hence look like Microsoft will surely release the non commercial development kit for the open source community to do further development in this direction. And this could be followed up by the commercial SDK which can allow the development of full-fledged application on the .net, c and c++. Microsoft is excited with the innovation they poured in the Kinect and hence to also has announced the launched of it in the CES 2012 and they declared that the device will gonna be on the floor on the 1st Feb 2012.

Get The Dual Interface Experience On Windows 8

How To Boot Computer From Portable Device?