Featuring a racing-inspired design with iconic sports car styling and custom automotive sound effects, the Xbox One Forza Motorsport 6 Limited Edition Console is the first custom console from Xbox with a racing theme. The bundle includes a 1TB hard drive, matching wireless controller with rubberized diamond grips, and a digital copy of Forza Motorsport – the most beautiful and comprehensive racing game of this generation – plus the Tenth Anniversary Car Pack, which features spectacular cars with a custom livery and tuning package, all for Rs 39,990.

Combined with more than 450 cars, tracks from 26 world-famous locales, racing in the rain and at night, and epic 24-car multiplayer races in Forza Motorsport this fall, the console rounds out the realistic experience of driving ultra-high-performance cars in the thrilling world of motorsports. 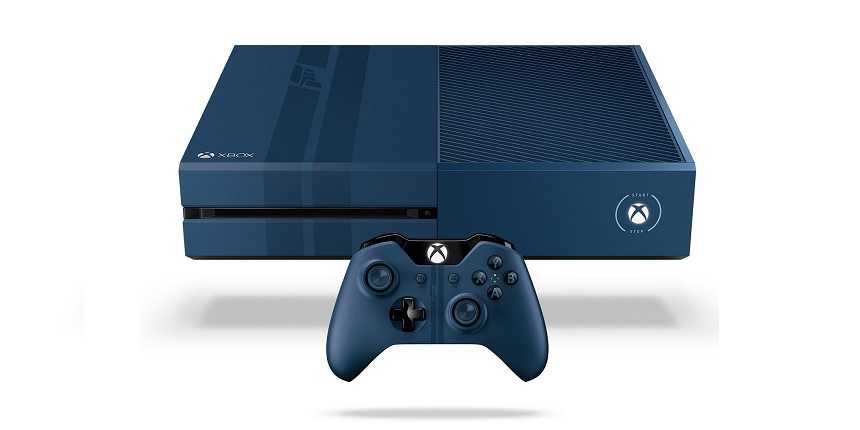 The Xbox One 1TB EA Sports™ FIFA 16 Bundle, features a full-game download of FIFA 16, three FIFA Ultimate Team™ Loan Legends, and one year of EA access. It also provides an improved experience gameplay across the pitch in FIFA 16, with more ways than ever to create moments of magic. Also, one can play FIFA 16 and other upcoming EA games on Xbox One for a limited time before they’re released as an EA Access member, and get access to The Vault, where they can play a growing collection of EA’s best Xbox One games worth over INR 25,000. Jumping ahead with Xbox One, one can also quickly switch back-and-forth between games, live TV, and apps.

“Games and gamers are at the center of everything we do and we’re always looking to offer the best ways to play on Xbox. With the launch of these bundles, we have taken into account the feedback that we received from our fans in India and added more storage to their consoles. This year, we’re delivering the greatest games lineup in Xbox history and we’re committed to delivering gamers the experiences and value they can’t find on any other platform.” said Anshu Mor, Director Interactive Entertainment Business, Microsoft India.

Tech and gaming blogger since 2009. I spend my day exploring what's new tech and its impact on our day-to-day lives. From smartphones to electric cars, AI to EdTech, Business Tech to Gaming Hardware and beyond ... I write news, guides, and reviews on Digital Conqueror.
Facebook Twitter Youtube
PrevPreviousE-xpress Kicks Off PES League – Road To Milan With Mumbai Tournament
NextAssassins Creed Syndicate Midnight Launch To Take Place In 6 CitiesNext