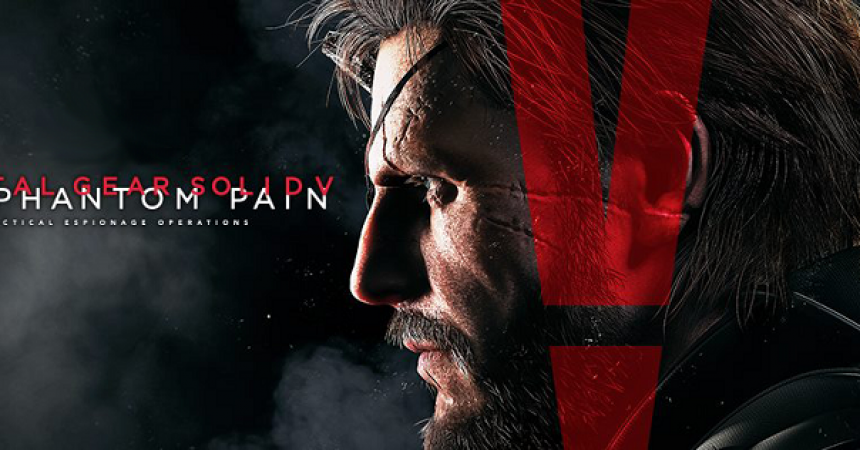 Games The Shop, the leading retailer of games software in India announced today the Midnight Launch of the most awaited blockbuster game from Kojima Productions –Metal Gear Solid V: The Phantom pain. The midnight launch will be held at Games The Shop store at Oberoi Mall, Mumbai on 31st August at 11.PM onwards. All the MGS fans who attend the midnight launch will stand a chance to get hold of the Metal Gear Solid V: The Phantom Pains official T-shirts.

Everyone will get to collect their game copies of Metal Gear Solid V: The Phantom Pain, along with few un-expected surprises at the venue 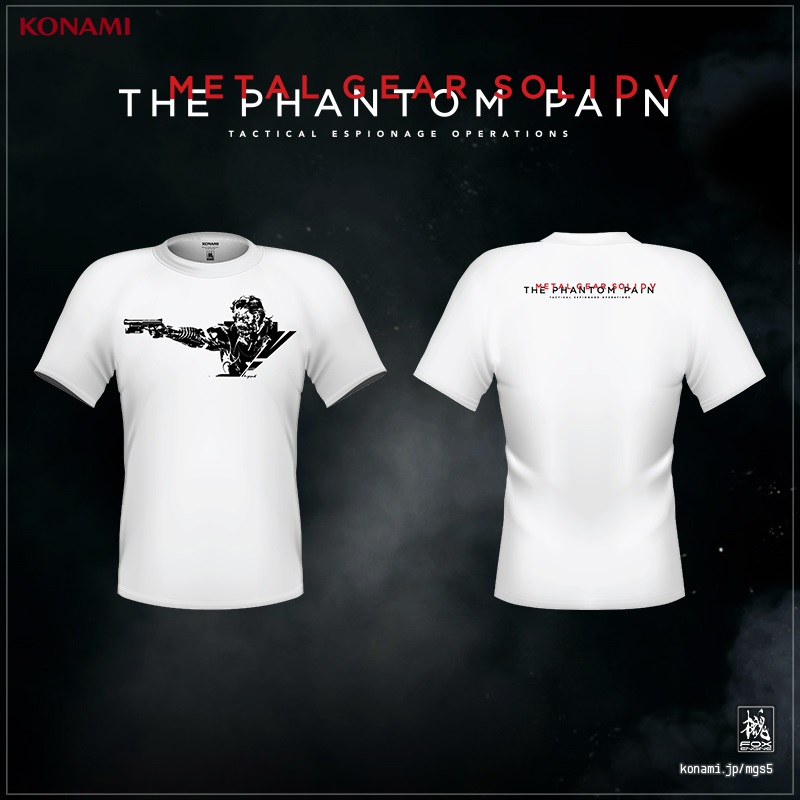 About Games The Shop: