Every year gaming seems to increase in popularity and last year was no different. Due to events in the world, everyone was forced to spend more time at home and playing games proved to be a great way of escaping.

Figures show that 227 million people in the US – which adds up to two thirds of the population – now enjoy gaming. The pandemic may have helped drive this boom, but with 90% of these people saying they will continue to play after it ends, gaming is here to stay.

There are a lot of different titles and types of game to choose from though, so here are the five you should try to help you beat the blues in January.

Amazingly it has been a decade and a half since Psychonauts hit the shops and now finally it has a sequel. Games developers don’t usually wait that long to follow up a hot title, but at least Psychonauts 2 lives up to expectations, as it is easily one of the best console games you can pick for 2022.

The game has all of the imagination and color of the first one and it also acts as a more or less straight follow on from its basic story. You will take on the role of trainee Psychonaut Raz and be tasked with getting inside the heads of the different game characters to solve a problem. These minds are put on screen as vivid worlds of their own, which makes Psychonauts 2 an engrossing and lively game to play – and a fun way to banish the cold and dark January nights.

Having started off as something fairly obscure, fantasy football is now a major part of the gaming industry. It is not hard to see why it has taken off among dedicated NFL fans as it lets you have a go at being a coach and trying to pick a team that can compete for Super Bowl glory.

Some fantasy football sites also let you change your mind and your line-up of players during the course of the season – if only your real-world NFL team could do that! Fantasy football is also a really great way to get into gaming with your friends, as you each pick your team and play against each other over the season. If you want gaming that is social rather than solitary, this will be your ideal 2022 choice.

The premise of this intriguing PlayStation 5 title is that some strange event has taken place in Tokyo, which has removed most human life and left only ghosts. These ghosts are none too friendly either.

The point of the game is to find out what has happened while also fighting off the vicious ghosts without any weapons other than your hands to help you. It’s a fascinating idea for a game and the graphics in Ghostwire: Tokyo are so brilliant that they really immerse you in its neon spook-haunted cityscape. This game is one that genuinely feels like it fits our paranoid pandemic ridden times. 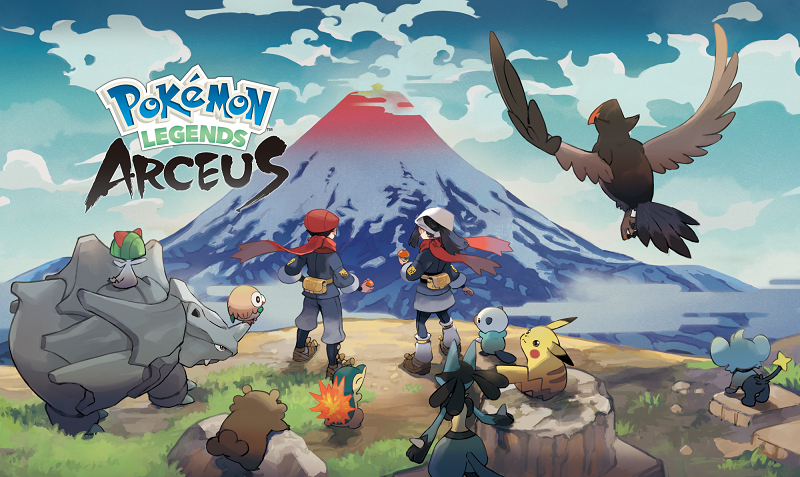 This game for the Nintendo Switch console is breaking new gaming ground – as it is the very first Pokemon game to be open-world. Unsurprisingly that has helped make it one of the hottest 2022 titles, but does it live up to that hype?

Well yes, as all of the signs are that it is a fantastically realized game. The world it throws you into is earlier than all past Pokemon games and the idea is that you have to develop the first Pokedex in Sinnoh. This makes it something like an origin story for Pokemon and a reboot of the whole franchise.

You will have to draw Pokemon into your sights before throwing Pokeballs at them to try to catch them, but they fight back so you will find yourself battling them.

Sony has put this game at the heart of its PlayStation 5 strategy and it is not hard to see why they have pinned such hopes on it. Horizon Forbidden West features imagery that is astonishingly real, making it seem like these are actual living breathing people on the screen in front of you.

It also features plenty of subtle pathos in its storytelling, so it is a game that will move as well as excite you. It is set in part of the US that has gone back to nature, but which is being threatened by deadly homicidal machines. You play as the red-headed heroine Aloy to try and save the people from them.

These top 2022 games indicate that this will be another amazing year for the industry and for gamers, whatever happens in the world outside. 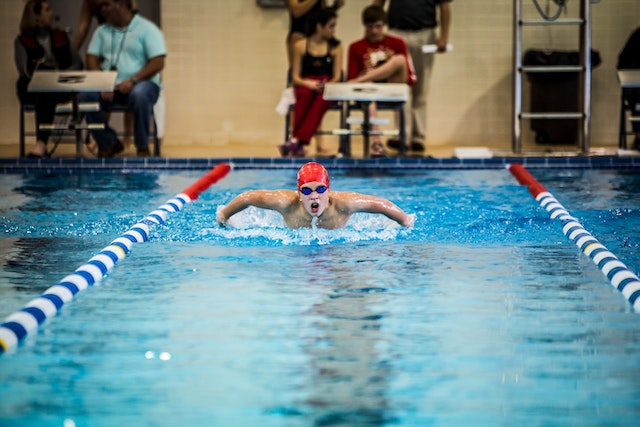 Tech and gaming blogger since 2009. I spend my day exploring what's new tech and its impact on our day-to-day lives. From smartphones to electric cars, AI to EdTech, Business Tech to Gaming Hardware and beyond ... I write news, guides, and reviews on Digital Conqueror.
Facebook Twitter Youtube
PrevPreviousGamers Spend Record 4.35 Billion Minutes On Games On MX In 2021
NextArctic Game Week, The Game Event Of Northern Sweden Returns In MayNext 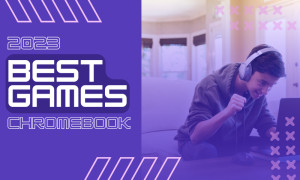