What do you feel when the sound of a roaring engine strikes your ear? – Excitement? Thrill? or the Feeling of a Pounding Heart that syncs with that sound of that roar?
We don’t drive our cars, We connect with them, and they represent our emotions on the roads. Our desires, our focus and  our abilities to take control, and suffice our desire for mastering that engine is a transcendent experience. Not every one of us is able to experience that kind of thrill every day, but the modern games are trying to offer the similar experience right in your living rooms.
With the launch of all new next-generation exciting titles like Mad Max, Project Cars and Batman: Arkham Knight, this experience heightened to next levels. All thanks to the immense hard work game developers are putting in, and the studios like Ubisoft,  Square Enix & Konami, who are availing enough resources, that is helping gaming industry push its limits.
Let’s discuss the breathtaking action in these modern car combats, with the following games. 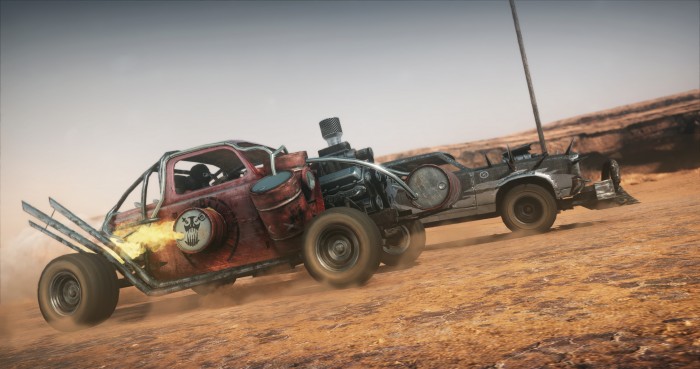 With the history of trend setting movies, and another recent feature film launch of  Mad Max: The Fury Road, this franchise right now is the talk of the gamers town. But even after being a part of this legacy, Mad Max is one of the modern games, that takes the open-world action very seriously.  Set in the post-apocalyptic world that drives by no rule, Mad Max developers put every effort, in making the game experience unforgettable.

You basically build your car from the scratch, and it has to be tough, crazy and dominating enough to help you survive in through the game. And with your kick-ass car, you can do roam around in the world, do crazy jumps, customize it, and most importantly participate in intense combats.

Set in the deserted wasteland, Avalanche studios has crafted the real-world like environmental and special effects, that lets you experience the ‘Mad Max World’ in the most authentic way possible. 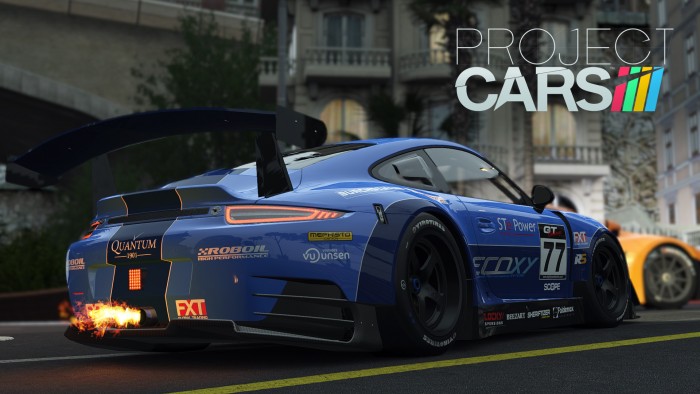 Some gamers feel, action packed car games are not very realistic and  are not as enjoyable as the cars in a real world. Well, if you are a purist motorsports fan and want to experience the thrill of that level of gaming, 8th May 2015 marked the launch of an important game for you – Project Cars!

It’s the pure form of car racing like you never experienced before and you do not have to fiddle around or get frustrated with the controls, even if you are a beginner. The level of customization in this game are mind-blowing, and you can even control the difficulty level of the game at the minute levels.

The reason why this game is one must-have experience for all the car racing fans, is its developed with thousands of racing fans and with the help of pro-racing drivers. This helped them make embed realistic detailing in the car, the engines, the player’s emotions, and the real world driving thrill.

It’s a pure car racing game with no boundaries. Join the career mode, play through, get expertise and then you can play in leagues, or you can directly join the leagues. There are no restriction on how the player wants to enjoy his racing experience, hence I personally found this game true to its genre.

With over the 100 racing tracks, next generation realistic visual graphics, and 60FPS gaming experience, will let you dive into the next-generation of car games with project Spark. 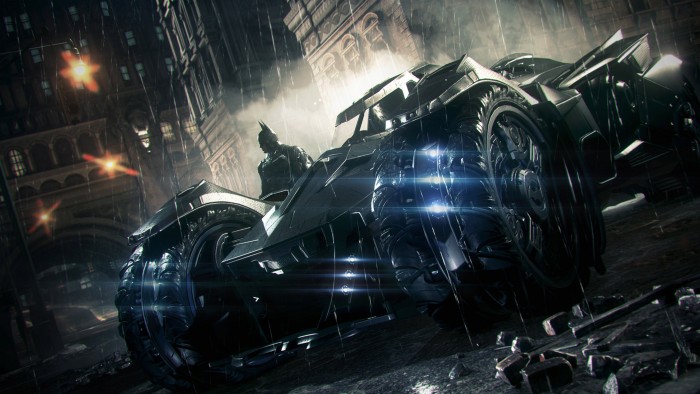 With the numerous fan following of this character, the Arkham franchise has grown into an enormous community of gamers, that are always hungry for more game modes. And this time, the developer RockSteady Studios has brought world-class car combat action into the Arkham series.

We have experienced the wrath of the batman’s car only by its speed and size before, but this time, the Batmobile has been upgraded with not only the ultra-speed but with the weaponry that can destroy enemy vehicles and tanks. With the villains like Harley Quinn, Mr, Freeze, Catwoman, Red Hood & many more, Batman definitely needed a powerful companion, and what could’ve been better than the combat-ready Batmobile?

This new action ready vehicle comes with cross-hairs, which you can use to target the enemy vehicles. Designed in the likes of next-generation transformable tank, Batmobile is equipped with a deadly 60mm Cannon, Vulcan Gun (from surface to air combat), a Missile Barrage that can target six hostiles at the same time, a Non-lethal Riot Suppressor and Numerous defence add-ons.

Designed with such Finer levels of detailing, Fast-paced next-generation action, and intense car combat, Batman: Arkham Knight is one of the most awaited games of 2015. So, if you love action-packed car combats & ‘The Batman’ Set your calendars for its launch on 23 June 2015!

Do let us know, your experience with one of the most played car game of your choice. Also, you have any more car combat or car racing games you would love to share your experience about, write to us in following comments section. Join us on facebook for more such articles or tweet to me @amolwagh. 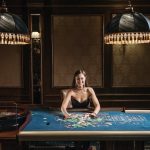 The Difference Between Baccarat and Other Casino Card Games 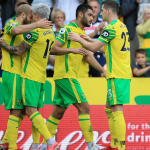 Register And Make Bitcoin Betting On 1xBit Site A Reality 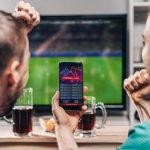 Make Bet Online on 1xBet Platform for Any Football Team 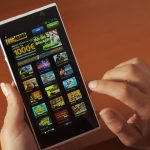 Tech and gaming blogger since 2009. I spend my day exploring what's new tech and its impact on our day-to-day lives. From smartphones to electric cars, AI to EdTech, Business Tech to Gaming Hardware and beyond ... I write news, guides, and reviews on Digital Conqueror.
Facebook Twitter Youtube
PrevPreviousSony PS3 12GB or PS3 500GB: Which Console You Should Buy?
NextMiddle-earth™: Shadow of Mordor™ Game of the Year Edition Available NowNext