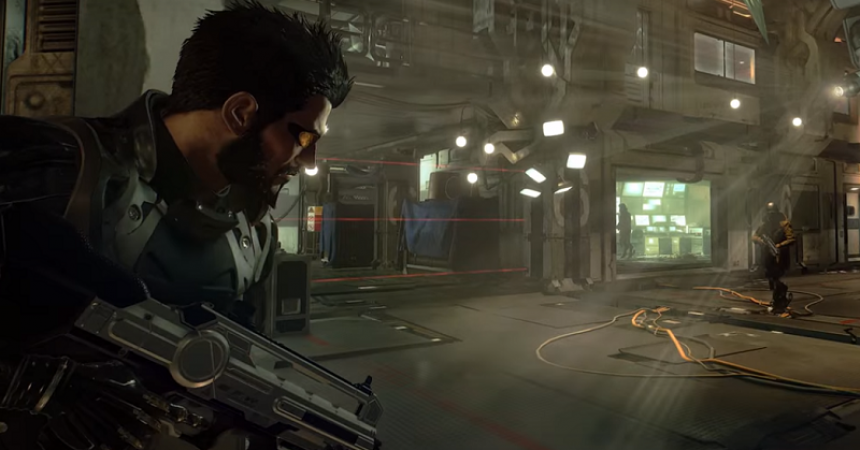 Square Enix® and Eidos®-Montréal announced that  Deus Ex: Mankind Divided™, is coming to the PlayStation®4 Pro (PS4®Pro) computer entertainment system. The game will be available on November 10 with the new console from Sony Interactive Entertainment (SIE).

With PS4 Pro, Deus Ex: Mankind Divided has had a whole new layer of detail added to it: overall resolution increased, aliasing reduced, reflective surfaces improved, and more detailed lighting effects implemented, all without compromising the frame rate or the gaming experience.

“We are always working to push ourselves to the very limit in regards to the art direction of our games, and the PS4 Pro, along with the strong and ongoing collaboration between SIE and Eidos-Montréal, helps to further break down the barrier between our ambitious artistic vision and the end-result you see in-game.” said David Anfossi, Head of Studio at Eidos-Montréal.

With more than 100 awards and nominations, Deus Ex: Mankind Divided, the sequel to the critically acclaimed Deus Ex: Human Revolution®, builds on the franchises trademark choice and consequence, action-RPG based gameplay, to create a memorable and highly immersive experience. Players will once again take on the role of Adam Jensen, now an experienced covert agent, and will gain access to his new arsenal of customizable state-of-the-art weapons and augmentations. With time working against him, Adam must choose the right approach, along with who to trust, in order to unravel a vast worldwide conspiracy.

Deus Ex: Mankind Divided will be available for PS4 Pro on November 10 2016.