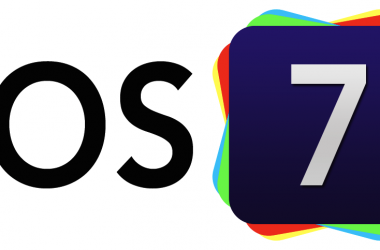 It’s the update that many Apple users have been looking forward to for months already, and it’s here at last. Sept. 18 marks the launch of iOS 7, the newest version of Apple’s homegrown operating system for its mobile devices. Sporting a brand-new look and improved functionality, iOS 7 is

How to Send Smileys and Emoticons on WhatsApp from iPhone

WhatsApp is a cross platform messenger with push notification which is used in all the smartphone devices these days, and i wont waste time telling you about what iPhone is. WhatsApp at this time dose not support a built in support for sending smileys and emoticons from the WhatsApp application 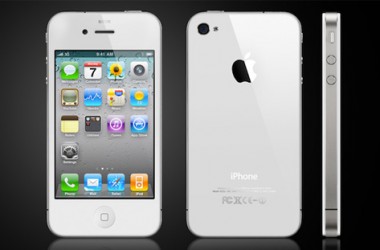 This is yet another time when Apple unintentionally has leaked out the crucial information on the iPhone 5. Just before the launch of 6th generation iPhone, Apple accidentally unveiled the name and other information on its website and now it has published the price of unlocked version of iPhone 5.

4G is the most advanced telecommunications technology which allows people to go online on their mobile phones. Still, you will need a 4G-enabled smartphone to take advantage of its high-speed internet. The following ten phones are equipped with 4G. The best part is that you can use most of them 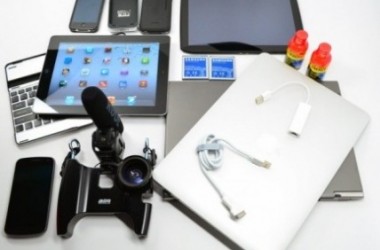 Year 2012 has been a year which witnessed some of the marvellous devices and gadgets launched and announced and make the arena hotter and lucrative for users.  Where we seen the much awaited New iPad & iPhone 5 this year, we also came across the remarkable Samsung Galaxy Smart Phone 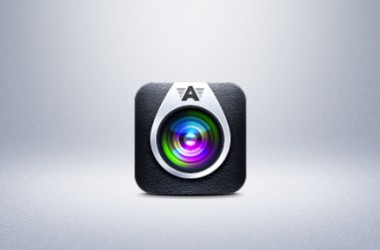 If you make use of your iPhone as the secondary camera then probably you might have heard about the app called Camera Awesome, if not then you must read out this post to know more on it. Camera Awesome App for iPhone is an app which offers you the huge 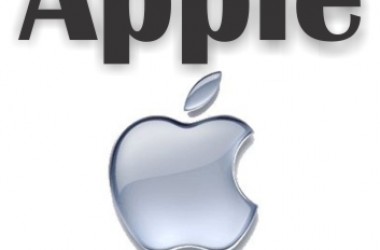 Apple recently has announced the new set of devices, among which iPhone 5 gained huge popularity and has received overwhelming response from the fans. Along with iPhone 5, Apple has also released the entirely new iPods which will also be available soon in the market. apple-accessories Well, it is not 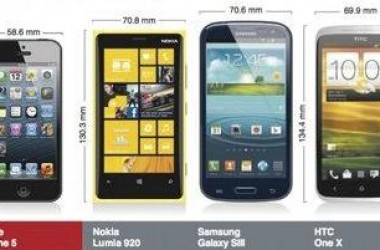 Apple iPhone 5 is now two days old and it will go for the pre-order today. Apple’s 6th generation smart phone has created big hypes and seems like it came out to be true on most of them. Since the start of the year, the smoke started coming out and