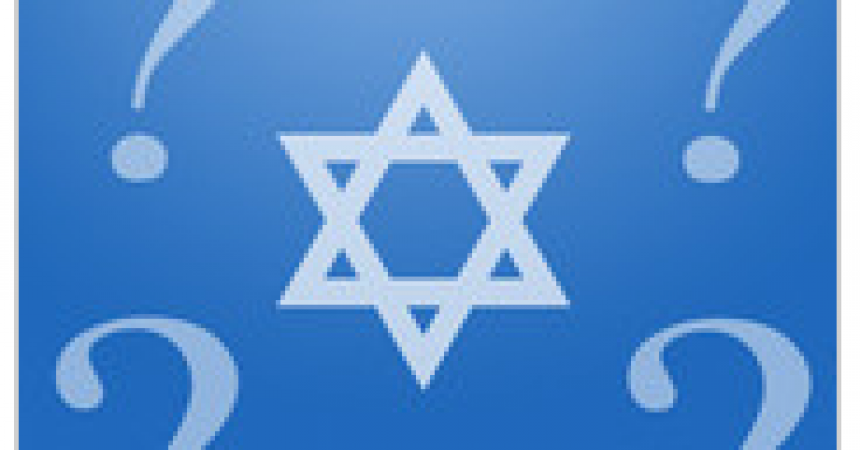 Censorship continues to be a pretty big issue, especially considering that whole freedom of speech thing and whatnot. But just because the censorship debate is ongoing doesn’t mean that anything flies. This is especially true when it comes to iPhone apps. However, Apple has been pretty open about their somewhat strict app policy and the fact that they will remove apps that are too controversial.

“Jew or Not Jew” is no exception to this. The app, which originated in France, allowed users to plug in a celebrity or politician and identify whether the or not they were Jewish. As can be expected, this was met with some pretty harsh reviews and people claiming the app was promoting anti-Semitism. However, the creator the app, a Jewish software engineer named Johann Levy, felt differently.

“I’m not a spokesman for all Jews, but as a Jew myself I know that in our community we often as ask whether a such-and-such celebrity is Jewish or not. For me, there’s nothing pejorative about saying that someone is Jewish or not. On the contrary it’s about being proud,” he explained in an interview with La Parisien, a French newspaper. Despite the fact that Levy claimed the app was designed purely for entertainment purposes, the app broke a French law that states you cannot identify a person’s religion without their consent.

“This app violates local law and is no longer available on the app store in France,” Apple spokesman Tom Neumayr said.

The app is still currently available outside of France though, and is available for purchase for $1.99 in the U.S. app store.

This is not the first time apps have been banned based on their content. Just a few days ago Apple banned the app “Phone Story”, which is listed as “an educational game about the dark side of your favorite smart phone” on the phonestory.org website. In spite of disputes about allowing apps, Apple says very clearly in their guidelines that apps deemed as controversial will not be allowed, stating the following:

“We will reject Apps for any content or behavior that we believe is over the line. What line, you ask? Well, as a Supreme Court Justice once said, “I’ll know it when I see it”. And we think that you will also know it when you cross it.”

Other notable apps that have been removed from the app store have been “Smuggle Truck: Operation Immigrant” where users drove immigrants through the desert in a truck, “Phantom Alert” which alerted users to DUI checkpoints and speed traps, and “Playboy” which Hugh Hefner promised would deliver uncensored pictures that went against Apple’s anti-nudity policy.

This is a guest post from Laura Backes, she enjoys writing about all kinds of subjects and also topics related to internet service providers in my area.  You can reach her at: laurabackes8 @ gmail.com.

CCleaner Review - A Must Have PC Maintainance Tool [ Free Software ]

Skype In The Classroom - Technology In Education