ASUS MARS2 – The Graphics Card Of The Future | Digital Conqueror 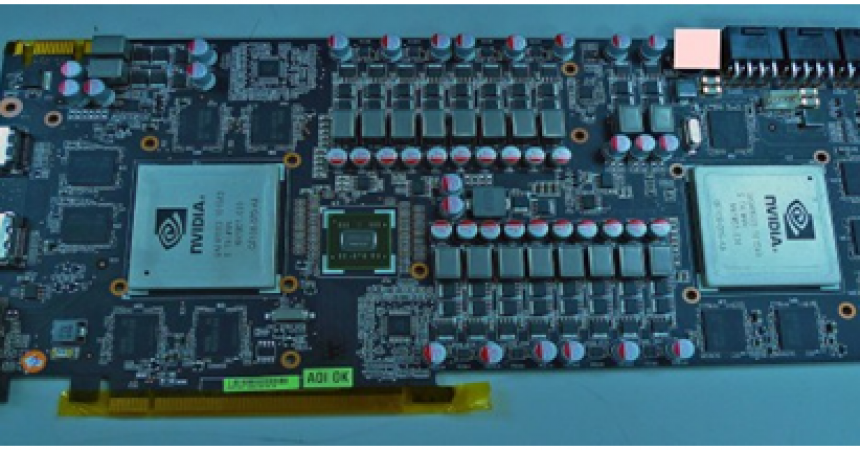 The ASUS are presently manufacturing the new graphics card which is made of dual Geforce GTX 480 & could be the fastest graphics card of future.

This mars2 is still under developing state. As shown in the above figure. This mars2 PCB contains two NVIDIA Geforce GTX 480. As this both Geforce GTX 480 are at the two ends of the Mars2 PCB. This each having GTX 480 CUDA cores, and are connected to 1536 MB of GDDR5 memory across a 384-bit wide with a memory interface.

It also has three 8 pin power connectors to the single DVI, HDMI which is mainly for the power consumption. The main aim of this graphics card Mars2 is cooling solution. The length of the mar2 card is 30cms which is longest than any other in market.

Basically this mars2 graphics card is designed to fulfill the competition level in gaming. As this recent pictures does not shows any hardware cooling but, it is expected that there is going to be in it.

Right now the cost of this Mars2 has not been decided. Other things can be only predicted after its launch.