Automation is simply an old idea given a new coat of paint. Less energy used = more money for you. It could be used with the generic appliances we all have, but that requires us to be in certain places at certain times, and the economic variables are too high to really be able to say for sure if you can save money by physically controlling all the elements which make up your day to day life with 12v actuators at home. Automation removes those variables, replacing them with almost complete control over the home and the machinery within it. Having automated temperature control, for example, allows you to more easily control the temperature of your home, as well as the hot water. The remote control which automation gives you also eliminates the need to be in the proximity of the boiler when this happens, thus also taking away another barrier to truly controlling the amount of money you use for powering your home. 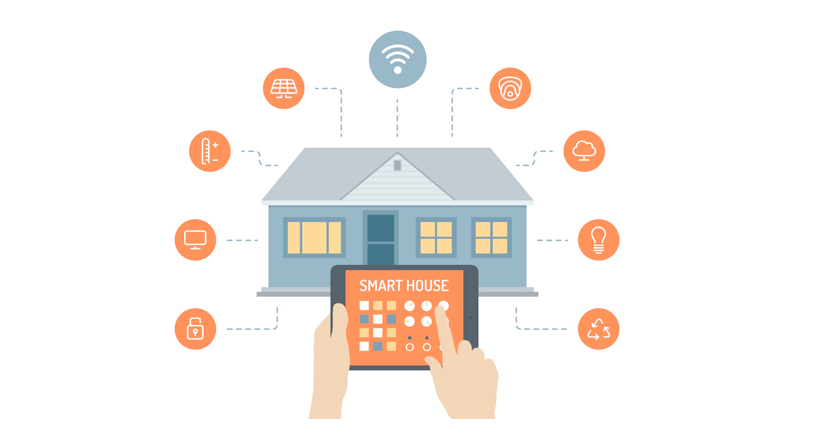