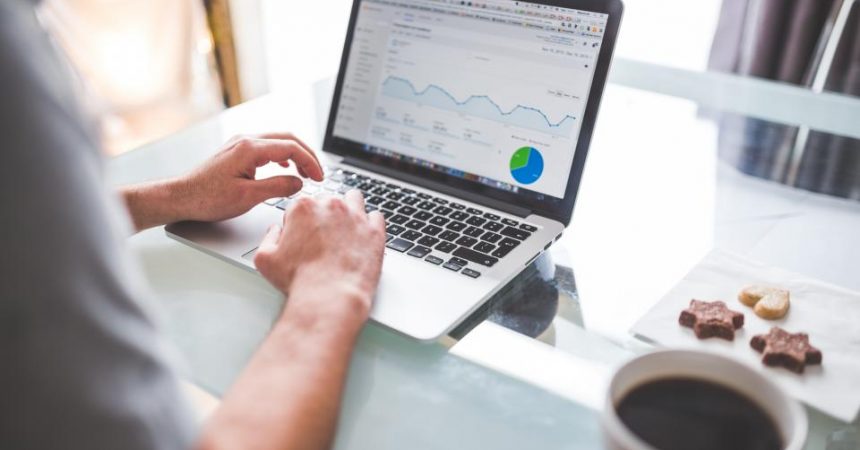 Trends That Will Continue to Change the World in 2017

As the world becomes increasingly tech-savvy, trends that are just in their infancy will continue to grow and expand, and will be a driving force in changing the world in 2017 and beyond. From healthcare to manufacturing, to e-commerce and telecommunications, there isn’t an industry that isn’t being revolutionised by technology. This technology will build upon itself and will then be carried forward to new horizons. Here are just a few of the trends that will continue to change our world this year and for years to come.

One of the most frightening things for many blue collar workers is automation but the truth is, automation isn’t going to put workers out of jobs. They will just transition into new positions where they can be of more use to the companies they work for. What automation will do is increase the speed and accuracy in which certain processes can be handled so that there are fewer errors which account for a huge loss much of the time, especially in the manufacturing sector.

Just a few short years ago, artificial intelligence, AI, was fodder for science fiction buffs. Now AI is something that is widespread across technology and a large reason for the success of the IoT. As machines can be programmed to learn from their own mistakes and successes, it will become increasingly possible to set controls and let that device’s ‘brain’ learn to operate itself, even as parameters change. Driverless cars are just one example of artificial intelligence at its best.

Self-driving cars will learn variables defined by previous programming and within the next year or two, will be teaching themselves to drive under an infinite number of road and weather conditions. It would be almost impossible for a human to account for all those variables. However, once the computer operating that car is programmed to understand potential dangers, it will be able to reset controls as new dangers surface. It’s an amazing thought and technology is almost there at this time. No, it’s not the Batmobile but something better and much more intelligent!

One thing that is trending at the moment is a fully integrated system. These are especially beneficial within the manufacturing and e-commerce industries. While many companies still have a core operating system with a plethora of software that is compatible, fully integrated systems, SAP has everything within its core. To fully understand the impact SAP will have on our future, check out this website. Companies only need one platform from which a variety of modules can be run. SAP is the acronym for Systems, Applications and Products. The name tells it all. You have one system with multiple applications across a wide variety of products. Software is trending away from ‘compatibility’ issues because SAP is an all-in-one solution with the operating system as the core and applications are just functionalities within the core – add-ons if you will, not separate programs.

With technology advancing at such a rapid rate, it can be expected that these trends will continue to change not only our world, but the way in which we interact with everything from machines to other human beings. Expect these trends to continue even as new trends emerge. What you will see in 2017 is just the beginning of a ‘brave new world’ ahead, but the continuation of technology that is already proving to reshape the world in ways we are only just beginning to understand.

Picking The Right Domain Names For The Business