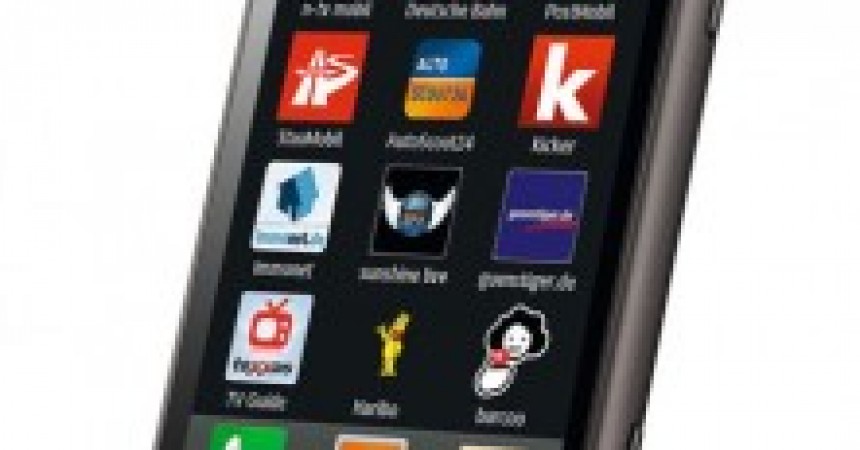 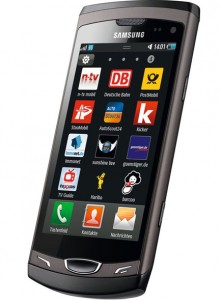 How To Boost The Cell Phone Signal?