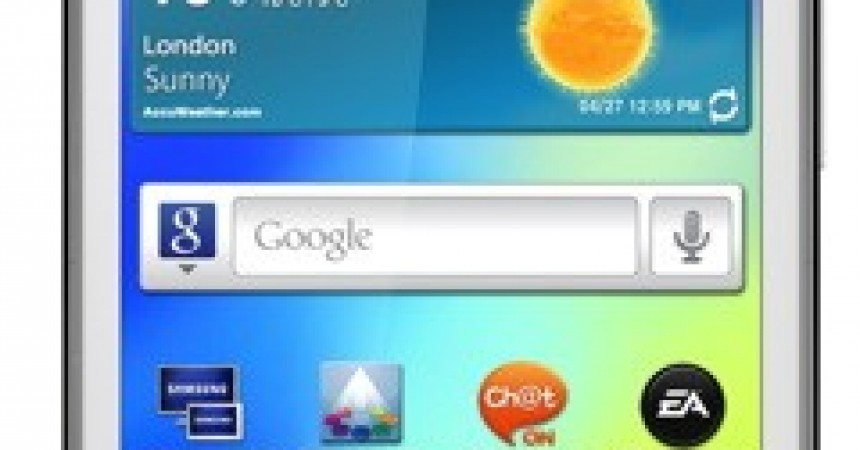 Now this is a little bit uninteresting launch for many in the portable media player category, Samsung Galaxy S Wi Fi Player 4.2 is now out with no ‘attention grabbing headline feature’ except the Android 2.3 OS.

The previous version of this PMP was ‘Samsung  Galaxy Player 3.6’ does not have any notable differnece in terms of physical appearance and TouchWiz UI and it is expected to compete with Apple’s best selling gadget iPod Touch.

The device is mostly similar to Samsung Galaxy S smartphones, just that there is no calling feature in it. Check out more details below. Get CleanGenius Pro For Free - Giveaway By EaseUS In Memory of Steve Jobs!

[Tutorial] How To Install Spotify On Android Devices Outside US, UK