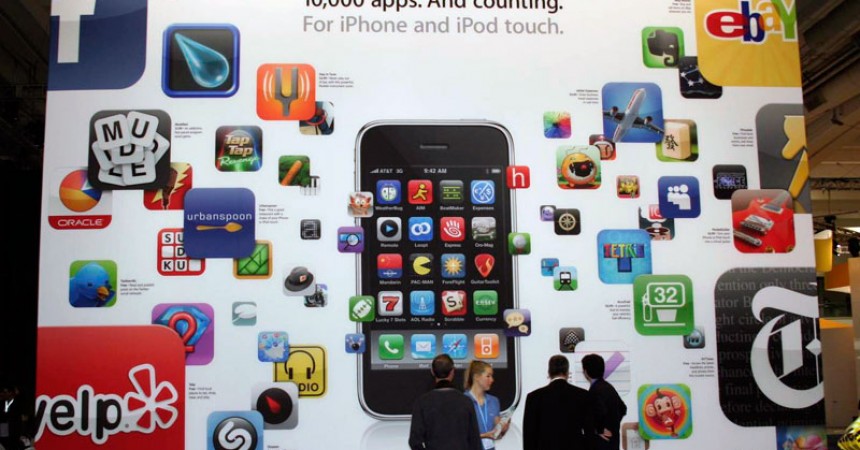 iOS – The most advanced mobile operating system supports Apple iPhones, and other Apple devices such as the ipad and the ipod. The iOS is the basis for developing various iPhone apps. The iOS is derived pretty much from the Mac OS X.

Features of the iOS

The iOS is the most advanced operating system for mobiles and lends itself to the development of a variety of apps. The uniqueness of the iOS is its multitasking feature that allows you to run two or more apps simultaneously. Also the apps run in the background, without taking a toll on the battery life and performance.

Cocoa touch is the programming framework responsible for the touch driven interactions on the iPhone. The cocoa touch is an extension of the Cocoa, Apple Inc’s native API. The cocoa touch has been developed specifically to enable gesture recognition and animation in the apps. The cocoa touch allows developers to create innovative new iPhones apps that are accessible by multi touch. If you are a budding apps developer, the combination of iOS with cocoa touch is just the right tool for you. For more such informative articles, tutorials, reviews & downloads – Sign up for our Free Email Newsletter  here.

Asus PadFone Review - The Dream Amalgamation of Tablet And Smartphone