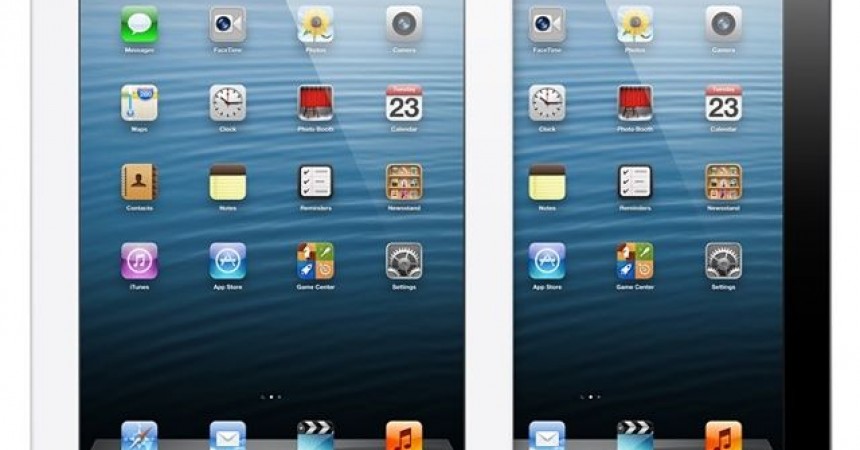 How The Newest iPad is for Gaming Compared To Other Tablets

When it comes to the online gaming in general there’ll be many different preferences from one user to the next. Some might prefer the portability of a small display, whereas others will value the sense of connection afforded by a larger screen. What is for sure is that the latest generation iPad – the iPad4 – is a hugely versatile and capable gaming machine.

Some users may never have experienced the slick interface an iPad offers, and so might not be aware as to just how responsive and accurate the iPad4 can be. This is largely due to an excellent operating system – iOS6 – and a very fast chip in the A6X.

The A6X claims to be as much as twice as fast as its predecessor, the A5X, so if you don’t already have an iPad or if you’re thinking of upgrading, you could be making a wise purchase. The A6X and iOS6 mean that swiping through graphics heavy online games is as smooth as can be. The iPad4 also has a nice large screen – a feature more important in the gaming arena than perhaps elsewhere. True, a smaller screen like that available on the much acclaimed Google Nexus 7 makes a tablet extremely portable. But you won’t necessarily get full immersion into the gameplay and you may find yourself looking around for icons.

There are other worthy contenders to the iPad4’s throne, many of which are good gaming machines in their own right. The Samsung Galaxy Note 10.1 for example is a very good tablet and has a huge 2GB of RAM.

The latest iPad is extremely accomplished when it comes to gaming in the wider sense.

Wheels On iPhone App Review – Custom Wheels For Your Car!