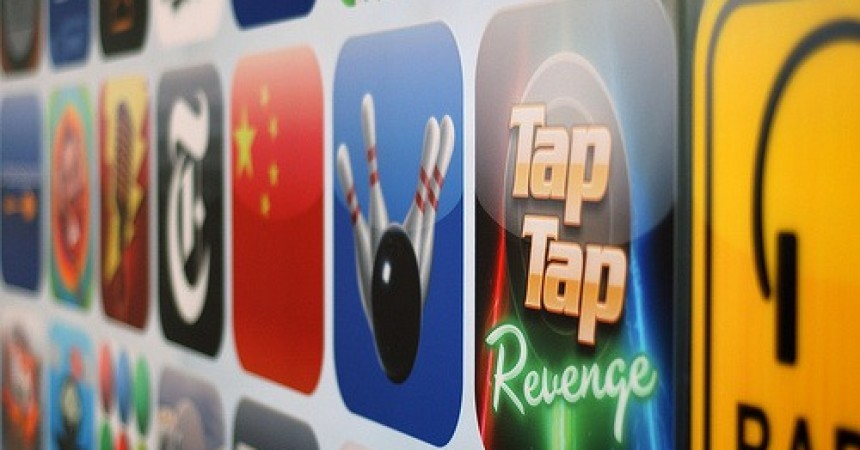 iPhone App Development Guide For Your Next Booming Business

iPhone is the latest development in the field of communication technology. It is due to the iPhone apps that the users are attracted towards it. Developing applications for iphone has become big business these days. Software developers are making a large amount of money by selling these apps. Apps are something which add a touch of uniqueness to the iPhone.

It is necessary to have Mac for developing iPhone apps. The first thing is to replace windows with Mac. There are some substitutes for Mac like flash cs5.5 etc. But having Mac can help you save lots of efforts. Developing apps using Mac will make the job easy and convenient.

One needs to get instant access to Xcode after getting Mac. Previously there was an option of free download, but nowadays one has to register in order to download it. If one registers as an official developer, he can get easy access to latest updates. After registration, one can also test the applications on an iOS device.

It is a must to learn the objective C language before developing an iPhone application. Learning C before objective C is also beneficial if one is looking to develop their overall programming skills. It may take several weeks to develop complicated iPhone apps. The apps store which might seem very basic to the users, has actually taken extensive hours of efforts. If the developer is new and has no prior experience, it might take some more time for developing the iPhone apps.

As soon as the task of developing the application is completed, the submission should be done. One needs to be registered as an official developer to do so. If there are complications in the application, more time may be consumed. The application is then sent to the store if accepted. But if the application is not suited according to the needs and has serious concerns, it may be rejected.

Once the application is developed, it needs to be properly marketed and publicized. Internet marketing is the best option. One can put the iphone apps on many popular websites, so that they are viewed by a large number of people.

4 Practical Uses for Google+ You Can Benefit From

iPhone 4S India Launch Will Be On 25th November Confirmed !