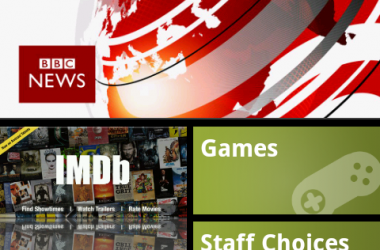 How To Download New Android Market App With Movies & Books

Google has recently introduced new android marketplace app with a video preview. Most of us are very excited to get this app but they haven’t made it available for download for all yet. The new android market app comes with eye catching graphical improvements & transitions. Google also made available many Books

HTC Desire was the most powerful phone launched at the end of 2009 & ruled the market as superphone for all the year 2010. HTC released its Android 2.2 update for this phone for making better & faster, which was quite successful. Now it was a matter of debate that

Last Week got an issue with my own HTC Desire with Headsets/ Headphones whatever you call it – It suddenly stopped detecting my original headsets which I have got with my HTC Desire. So I started tweaking with stuff & trying to check all hardware to find probable solution. And finally I 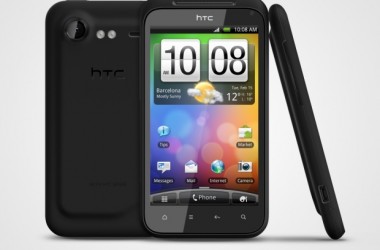 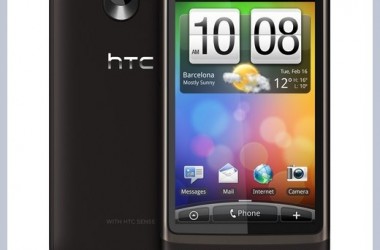 I have already upgraded to Android 2.2 Froyo & it serves major change of moving my android apps to SD card after installation from market. But I tried using the feature & tried not to go with some tweak, But it just messes up & every time you have to 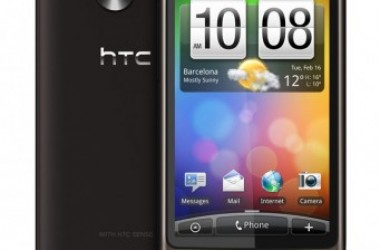 I have bought HTC desire & found that connecting my BSNL 3G on this android smartphone is not an very easy to understand. After struggling for 15 minutes I fugures out how to set up BSNL 3G internet connection on my phone. Steps To Set Up BSNL 3G On HTC 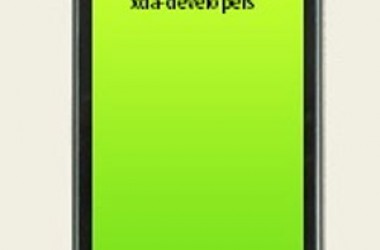 Operator Sprint will soon release a new smartphone in the U.S. under the operating system Android. The model is called HTC Knight, it is not clear about it’s code name, or commercial. While on this model, there are only evidence from the site of Xda-developers, plus the image. It is