Powered by the AMD “Vega” architecture[i], the new graphics processors were engineered to excel in notebooks for cool and quiet operation. In addition, the processor’s razor-thin design features HBM2 memory (2nd Generation High Bandwidth Memory), which takes up less space in a notebook compared to traditional GDDR5-based graphics processors[ii]. 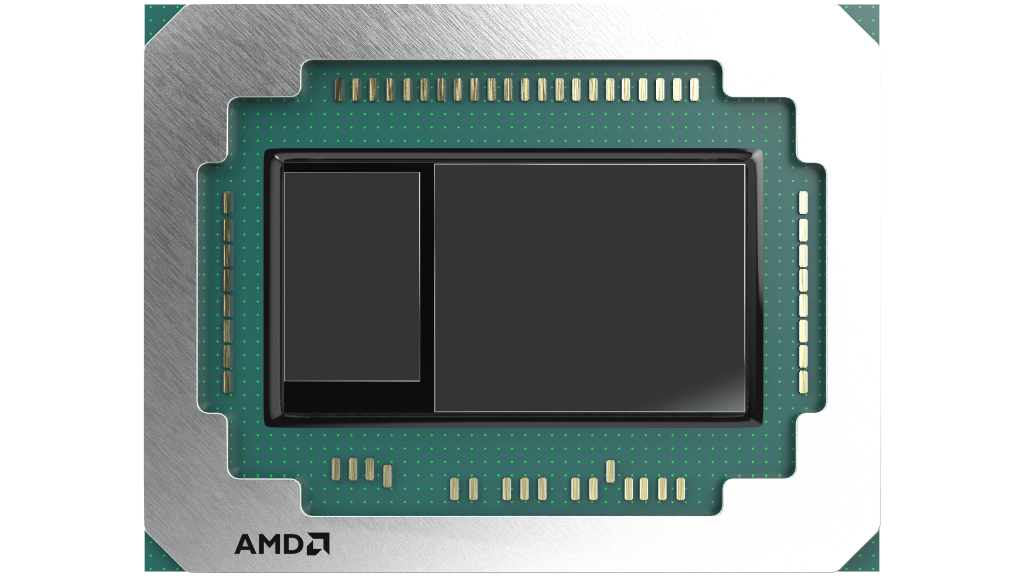 Faboom Witnesses Significant Increase in its User-Engagement During IPL 2020

What the Smallest Business Computers Are Used For