Far from the entertaining, but ultimately throwaway, curiosity of its origins, modern mobile gaming has become an international force worth $115 billion in 2018 alone. The basis for this new level of appreciation comes largely from a technological viewpoint, but the progress is not born, as it is so often seen, from the front of increasing power alone.

Other key developments, some of which we want to look at in this article, have already helped draw in far greater crowds than anything a straight increase in processing power could bring alone.

Much like streaming video via the likes of YouTube and Netflix, game streaming is very much poised to utterly change the face of how we consume entertainment. With the predecessors for these systems set with developments like PS Now, 2019 finally brings the infrastructure to carry game streaming into the main, well, stream. 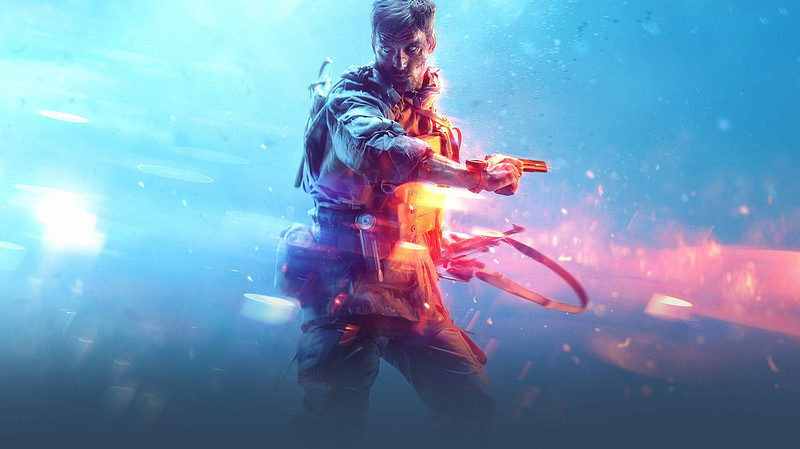 In real terms, this means that it will be possible to play many games, regardless of how intensive they are, on a mobile device. This is accomplished through having the game actually hosted and processing elsewhere, whereas the image and gameplay will be streamed directly into your hands. While some games will obviously be better suited than others for this application, we can’t wait to play the biggest names like Battlefield  on the go.

Better Integration Through HTML5 and 5G

An enormous part of modern PC gaming is that which is available in small chunks. This makes sense, given the busy lives which many adult gamers live, but it has traditionally seen problems on the mobile front. While apps can somewhat alleviate these problems, we’ve always been bigger fans of websites like Kongregate, which offer enormous variety from a single website.

This is where 5G and HTML5 come in. These attack the issue on two fronts, with 5G allowing for faster mobile connection speeds, and HTML5 allowing better integration and translation of websites onto mobile devices. We’ve already seen some of this through the online casino industry, with services like JackpotCity and LeoVegas adopting their websites and games in such a fast and efficient way and now, in 2019, it looks like many other websites are ready to follow suit.

Partly because of the lower processing power, and partly because of a lack of imagination on the part of developers, mobile devices have a history of being ignored by AAA gaming. However, recent hits PUBG and Fortnite on mobile have shown that these systems cannot only handle certain games, but they can also do so in an authentic way which faithfully captures the feel of the original releases. 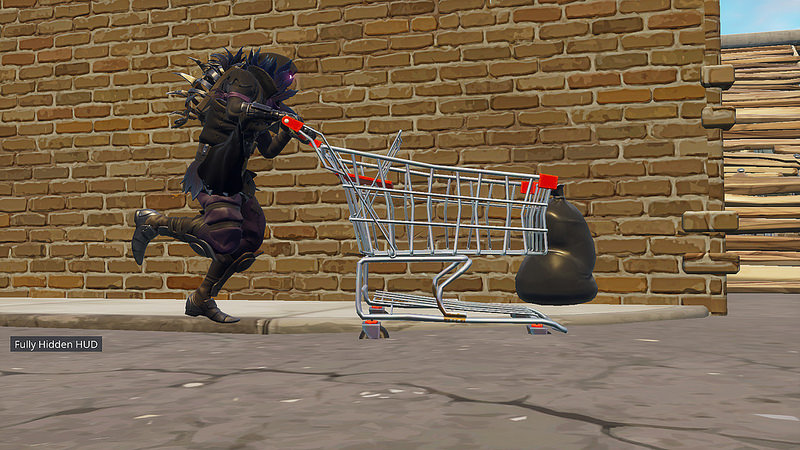 With these two games, in particular, proving so successful, don’t be surprised to see more AAA games getting real mobile releases and support. It might be time to look into getting a mobile controller, after all.

While gaming is always surprising and somewhat unpredictable, with some of the best minds in tech constantly pushing its boundaries, we have little doubt that the above three aspects will play an increasingly important part of the 2019 gaming scene. With the next generation of consoles just around the corner, and AR and VR moving from fun to viable, we say bring it on.

Best AI Story Generators that You need to Try

Tech and gaming blogger since 2009. I spend my day exploring what's new tech and its impact on our day-to-day lives. From smartphones to electric cars, AI to EdTech, Business Tech to Gaming Hardware and beyond ... I write news, guides, and reviews on Digital Conqueror.
Facebook Twitter Youtube
PrevPreviousNVIDIA GeForce RTX 2060 Is Here: Next-Gen Gaming Takes Off
NextNVIDIA RTX Technology Comes to Battlefield V and Metro Exodus, Delivering Incredible GameplayNext