Qusai Attarwala From Pune Triumphed As The Winner Of Red Bull M.E.O by ESL At Dreamhack India 2019 In Delhi | Digital Conqueror 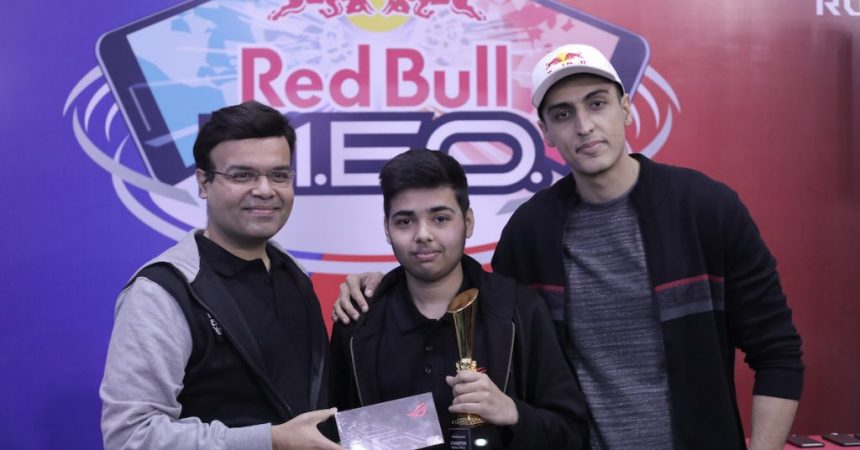 Qusai Attarwala From Pune Triumphed As The Winner Of Red Bull M.E.O by ESL At Dreamhack India 2019 In Delhi

Red Bull M.E.O. by ESL, a global competitive celebration of the mobile gaming scene witnessed offline qualifiers in Delhi on 6th and 7th December and thereafter the finals on 8th December at the DreamHack India 2019 in Delhi 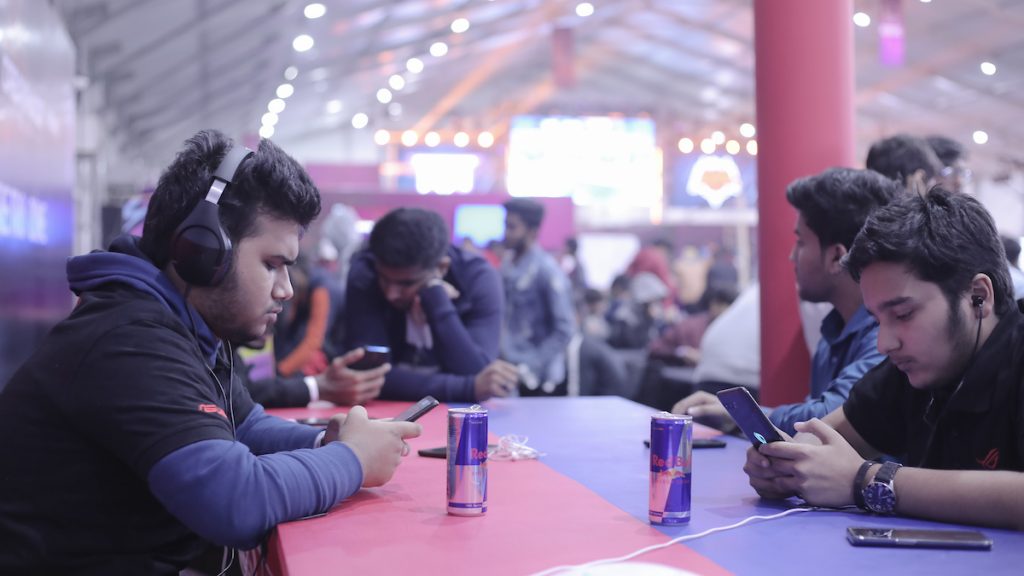 Eventually, Qusai Attarwala (Darklord) from Pune, winner of the online qualifiers managed to come out on top and defeat the other finalists to emerge as the winner of the national finals of Red Bull M.E.O by ESL. He will now have the golden opportunity to compete against others to determine who the best Clash Royale player in the world. He also won the ASUS ROG Phone II

Open to all – won by one. Red Bull MEO is the competitive celebration of the mobile gaming scene. Amateurs and pros are welcome in the ranks of M.E.O. participants. Anyone older than 16 can become the champion. After proving yourself nationally, you’ll travel to the World final to compete for the title of best mobile player in the world.

How to Implement a Cybersecurity Culture In Your Organization

The Blurring Lines Between Motorsport and Esports

All You Need To Know About Gaming Chairs

How to Create an Incredible Gaming Set Up