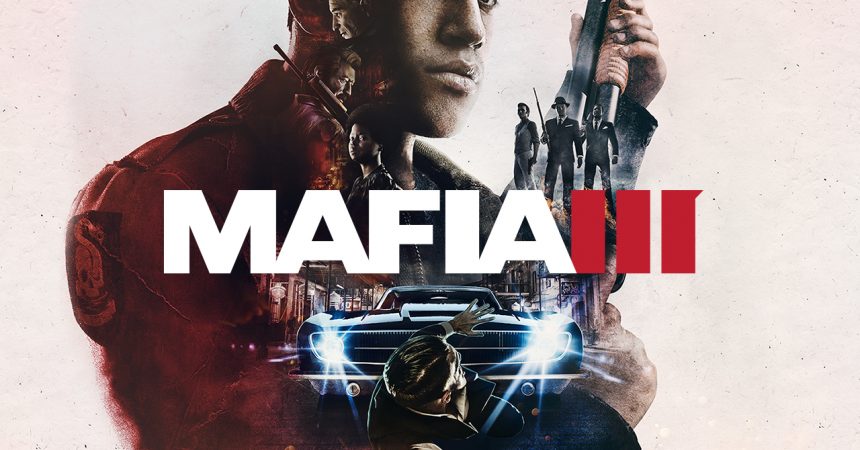 Games The Shop a leading games specialist retailer announced that the customers who pre-order Mafia III will also get an official Mafia III T-shirt free. Customers will also receive Mafia III Family Kick-Back as yet another added bonus which includes 3 exclusive vehicles and weapons.

2K and Hangar 13 earlier this month announced that Mafia III, the highly anticipated new title in the popular organized crime series, will launch on October 7, 2016, and will be available for PlayStation® 4 computer entertainment system, Xbox One and Windows PC. The game is available for PlayStation® 4 Computer entertainment system and Xbox One for ? 3,499 & Windows PC for ? 2,499. 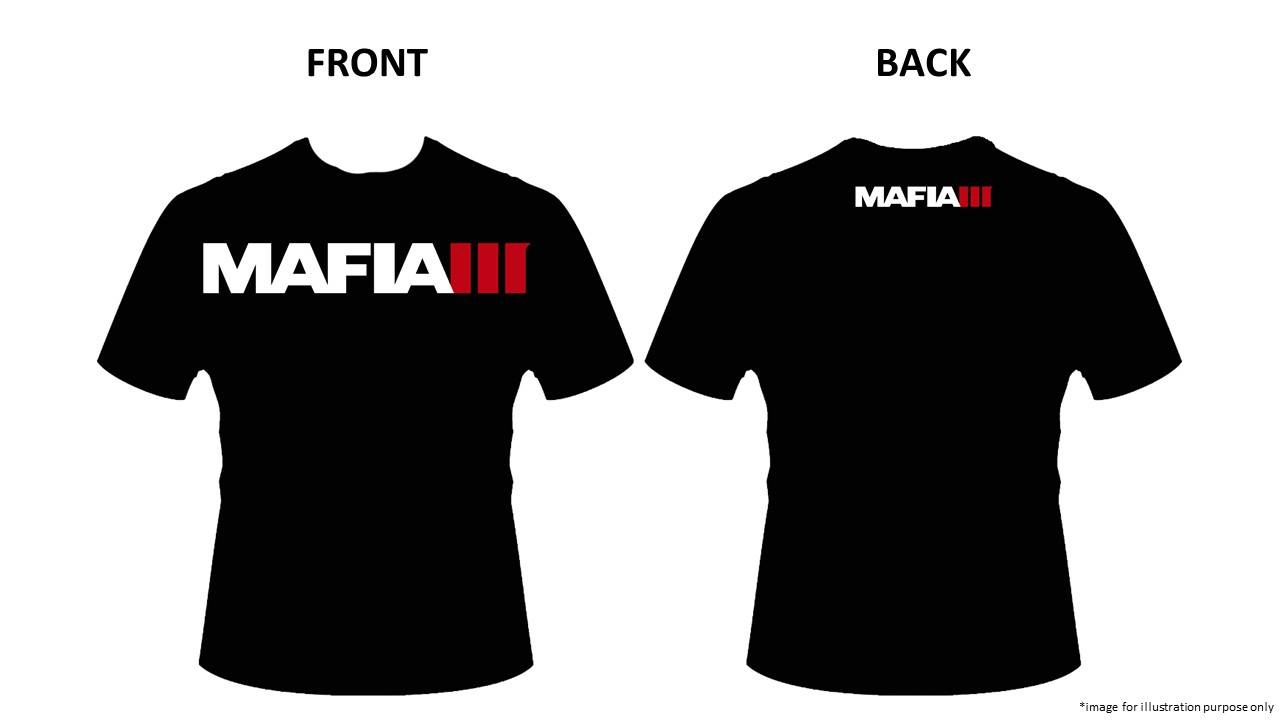 You can pre-order  Mafia III here.

Also, do check out Mafia III One Way Road Story Trailer, which gives a glimpse of Vietnam veteran Lincoln Clay on his path to building a new family from the ashes of the old after his surrogate family, the black mob, is betrayed and wiped out by the Italian Mafia in New Bordeaux – https://youtu.be/H0A66QFfI0c