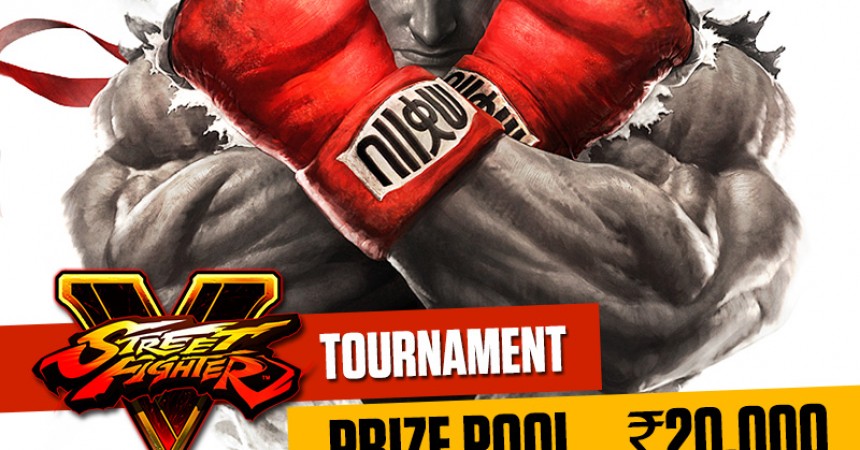 The tournament will kick off on 27th February at Games The Shop, Oberoi Mall store. The total prize pool is ? 20,000, wherein each store will have a prize pool of ? 5,000. All the matches will be played on PlayStation 4 only.

The schedule for the tournament is listed below –

Players can register for the tournament here – http://bit.ly/SFVTournamentatGTS

The legendary fighting franchise returns with Street Fighter V! Powered by Unreal Engine 4 technology, stunning visuals depict the next generation of World Warriors in unprecedented detail, while exciting and accessible battle mechanics deliver endless fighting fun that both beginners and veterans can enjoy.

Street Fighter V has released exclusively for the “PlayStation 4” and PC. The path to greatness begins here: RISE UP!

Pre-order Doom And Get The Demon Multiplayer Pack