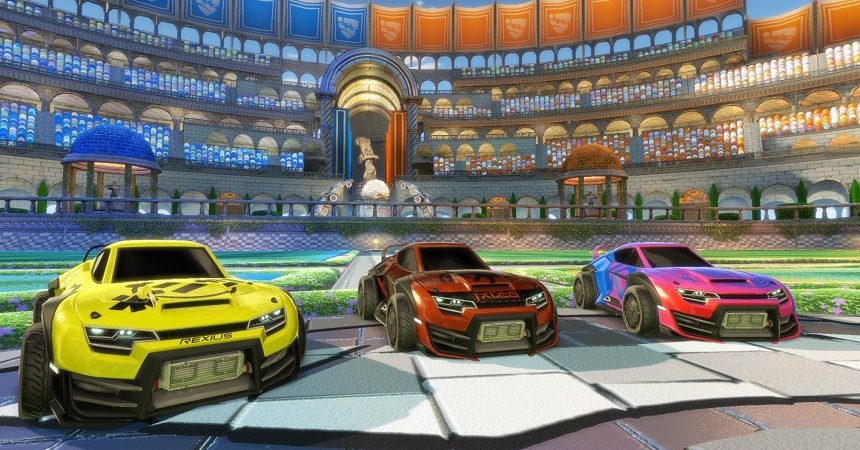 Coming to all leading retailers, both online and offline, Rocket League: Collector’s Edition combines all the fun and fervor of the original base game, plus all the cars and content found in the highly-popular “Supersonic Fury, Revenge of the Battle-Cars,” and “Chaos Run” DLC packs. The multi-million unit seller, is developed by Psyonix and published by 505 Games, part of the Digital Bros Group. InFocus Partners with Flipkart For Its Range OPf LED TVs

5 Methods of Improving The Signal of Your Mobile Phone