Developed collaboratively by Yuke’s and Visual Concepts, a 2K studio, WWE 2K17 is not yet rated by the ESRB. WWE 2K17 is currently scheduled for worldwide release on October 11, 2016 for the PlayStation®4 and PlayStation®3 computer entertainment systems, as well as Xbox One and Xbox 360. Consumers who pre-order WWE 2K17 at any participating retailer will receive two playable characters of legendary WCW® and WWE star Bill Goldberg, well as playable WCW Monday Nitro and Halloween Havoc arenas, at no extra cost on launch day. 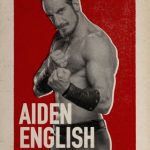 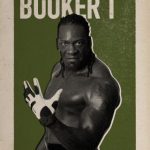 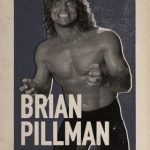 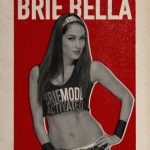 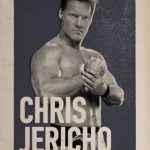 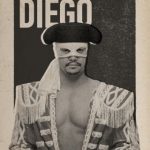 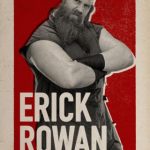 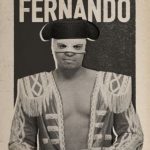 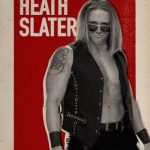 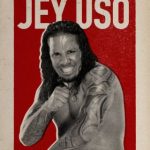 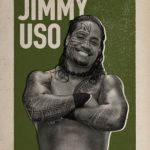 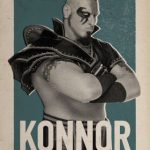 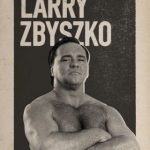 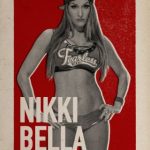 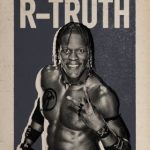 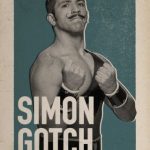 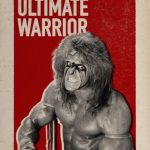 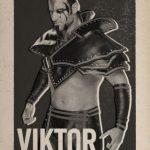 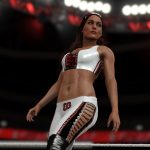 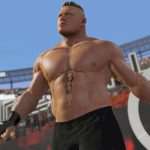 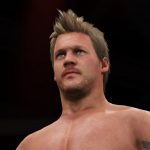 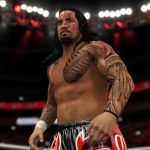 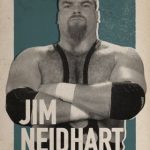 You can pre-order this game in India here.