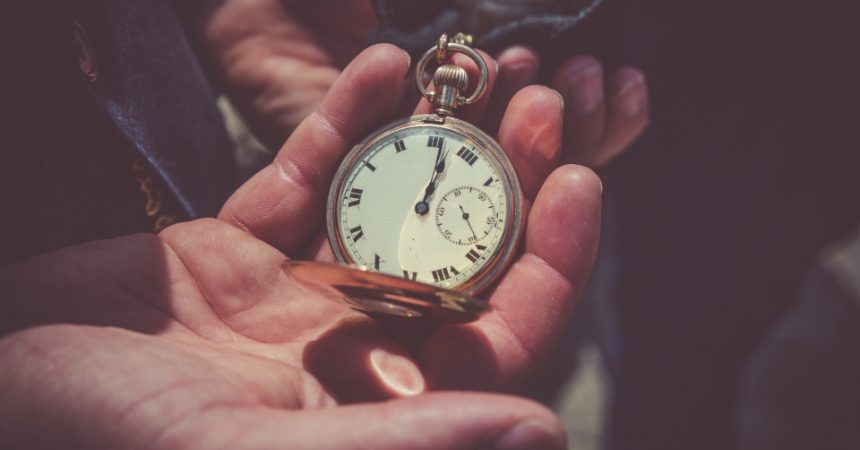 What Makes Swiss Watches So Expensive?

The land of Switzerland is not only famous for its snowfall and chocolates but also for its amazing luxury watches. The term “Swiss” didn’t emerge by accident but it was rather invented to identify the watches that are made as per the defined standards. If anyone manufactures a watch based on such criteria, then his watch will be categorized as a Swiss watch. Breitling Colt watches come under the same category and has quite a reputation in the Swiss market. Such watches are expensive, and there are reasons for it. All of them are fair, and you will agree with them once you get to know about all of them. However, the standards that were set in the 1900s have now changed, and all the changes were made in 2017.

Below are the rules that were accepted in the 19th century for a watch to be called Swiss:

Below are the new accepted rules that were adopted in 2017:

Here are some of the reasons that will tell you why Swiss watches are so expensive:

The richness of New Movements – The Swiss watchmakers have a special talent of coming up with new watch movements all the time. They create it, and the rest of the world follows. The level of perfection that is achieved by these skilled watchmakers is commendable. The movement designed by them remains accurate for centuries.

Quality Components – Now comes the physical parts that are used for giving the watch an outline and a proper structure. The components that are used in Swiss watches are expensive and are sturdy. Such materials make sure that the watch remains tough on both outside and the inside.

Time for Production – Swiss watches are known for their exclusivity because they are not made in a day. It takes time for watchmakers to design and manufacture every single piece. And that is how the quality is achieved and is later sold at heavy prices. People are willing to pay for luxury watches because they value the Swiss-based craftsmanship.

Uniqueness – Swiss watches hold special importance around the world. It is more like if one is thinking of buying a luxury watch, then he or she should only go for a standardized Swiss watch. The Swiss watches symbolize royalty and status.

The Psychology of Luxury Watches: It's All About The Emotional Logic Rather Than a Financial One