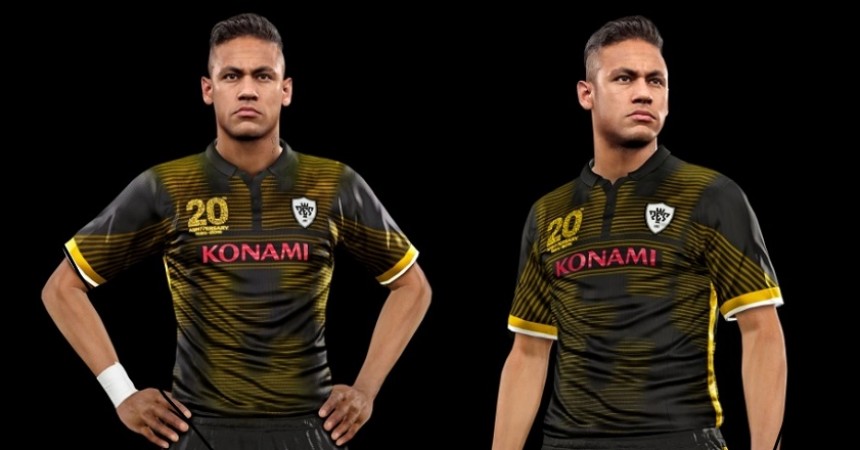 Konami Digital Entertainment B.V. will invite football fans all over the globe to get the first taste of the award-winning PES 2016, as a special playable demo hits all digital services today.

PES 2016 stormed this year’s gamescom event where visitors to Europe’s largest consumer gaming event queued to get hands-on time with the acclaimed title and where a respected jury awarded the new game with its coveted ‘Best Sports Game’ award for the second year running. With the series’ reputation at an all-time high, the PES series’20th anniversary is now available via the free demo which invites users to pick one of eight club and national teams and experience the many gameplay elements that have seen PES 2016 wow football fans and critics alike.

PES 2016 continues to lead the way in the recreation of ‘The Beautiful Game’. PES 2016 strives to create a realistic yet always exciting match between users, and deliver quality gameplay as per KONAMI’songoing ‘The Pitch is Ours’ mantra. From further integration of the industry-leading Fox Engine bringing the on-pitch action to life, to the full commitment to creating the best gameplay experience, to the full redevelopment of Master League, every facet of PES 2016 has been enhanced to deliver yet another outstanding product.

The playable demo offers single matches of between 6-10-minute duration, and a team roster that includes European giants Juventus, AS Roma, Bayern Munich, the South American pairing of Corinthians and Palmeiras plus the Brazilian and French national sides. Each team has been selected to show the individuality of playing styles and prowess of each team, perfectly illustrating the Team and Player ID systems that elevate PES 2016 to new levels of realism. 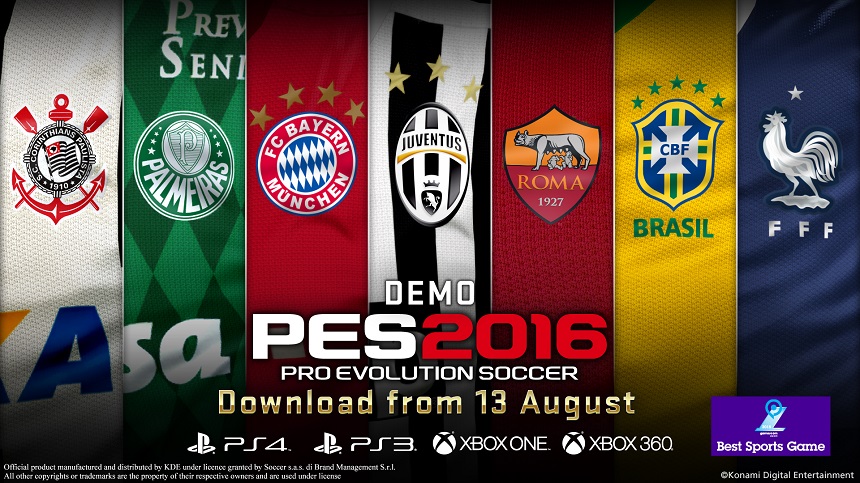 The demo is the perfect platform to show the many new elements in PES 2016. From the new physicality elements that allow aerial jostling and a wider variety of tackles, through to greater one-on-one control and vastly improved goal keepers. The greatly improved animation elements and level of detail will also delight, with the new game featuring 3x the animations of last year’s PES 2015, and aesthetic elements such as grass flying as the ball is kicked.

The full PES 2016 season begins on September 17th but the demo offers a chance to experience the very best in football simulation. Those suitably impressed by what they play can also gain an advantage in the full game’s myClubmode by pre-ordering and receiving the following incentives:

Graphene Explained: 5 Ways We Can Use This ‘Miracle Material’

Which Is Better: WiFi or PoE For IP Cameras?