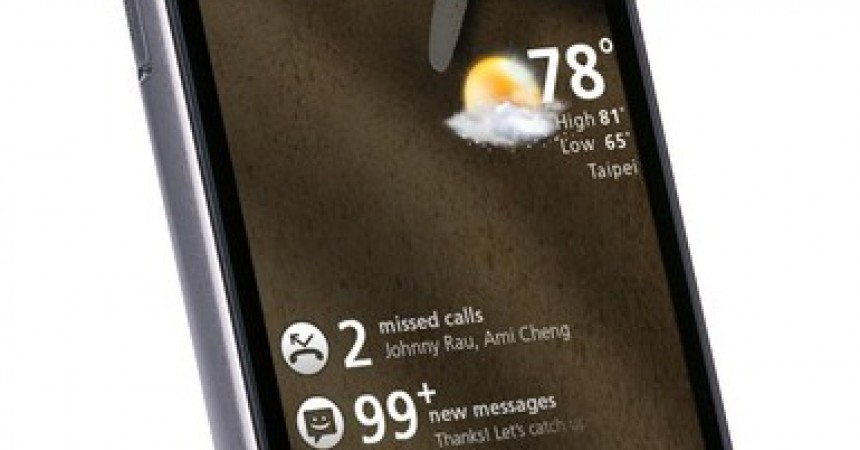 Today, we are reviewing the real giant smartphone made till the date & it is presented by Acer. Iconia smart is the name of this oddly shaped phone which have really large screen size of 4.8″ & great multimedia features.

Acer Iconia Smart is going to be available in UK from 1st of May & Its price is also not disclosed at all. This review is based on its quick hands on at MWC & its some great features. But note that this is not a Hands on review – Just a first look at Acer Iconia Smart Android Phone. 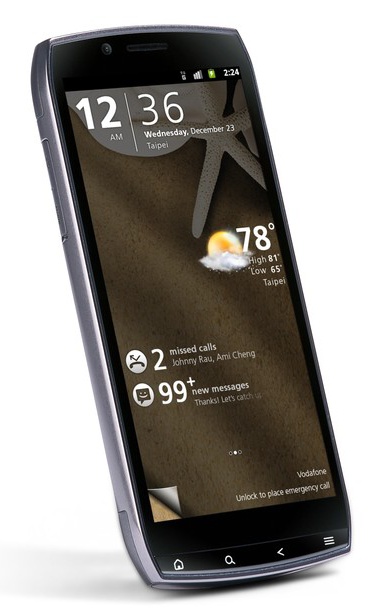 There are many things you would notice that are smarter than currently over sized phones like HTC Desire & Tablet-Cellphone hybrid Dell Streak. Though it is fairly of the length of tablets – it still manages the impression of long smartphone because of its width. It also comes in the range of  Acer Iconia series of tablets which comes in 10″, 7″ & 5 inches.

The Acer Iconia is  having very large & Crisp display with the  aspect ration of 21:9 which makes images look ultra sharp. This display could play a big role in its success – As it is best for gamers.

This phone is featuring latest Android update of 2.3 Gingerbread – So one of the best in class smartphone OS with loads of customization & app. Size of the phone adds  more space for Android  home screen customizations. Again last but not the least – this big screen can be very different experience in Browsing, Watching Movies, images & playing games.

Acer Iconia Smart have DLNA for wireless streaming & HDMI connection for displaying High Definition content on your TV. So its a great multimedia experience overall.There is 8 Megapixels of camera at the back & front facing camera of 2MP for video calling.

Four buttons on phone are- Home, Web, Search & Back – which are standard Android dashboard buttons for easy accessing almost everything.

There are very few things – Not to like about this phone but the opinion varies on person to person. Lets take a look what might not be very good to experience.

Big screen can suck out lot of battery as per our experience. But when phone will come out it will be clearer that wheather it is true or not. Also this revolutionary screen size can be quite odd for many people & can make it non pocketable for some.

Other thing we are curious about it how will the android apps will perform on such a larger screen. No doubt they are made compatible for different screen sizes, But still this one is too long.(It will perform superb as per my personal experience)

Despite of its oddly shaped screen – we think it might be out of the box experience for media lovers & gamers. We will give Acer Iconia Smart – 9.5/10