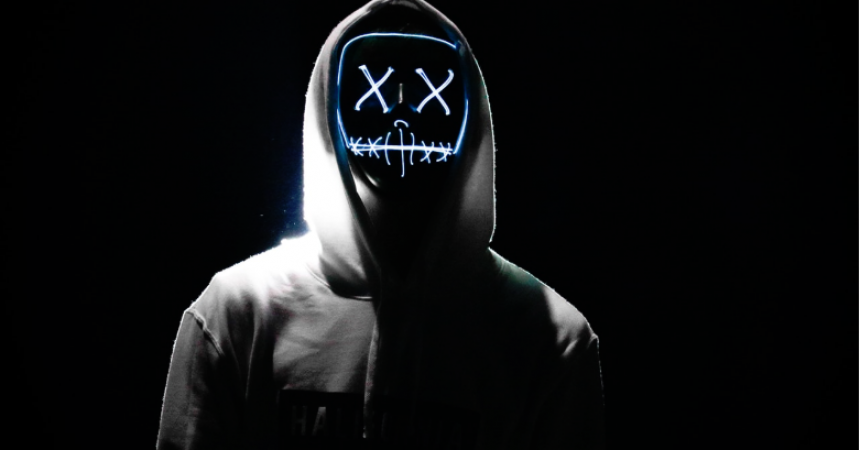 Dodge Server Failures With These 3 Quick and Easy Ways

As a sysadmin, you’re going to have to prioritize the amount of time you’ll spend monitoring your system. Some of the checks you will perform will be easy, and some will be hard. You definitely won’t be able to test how restorable a backup is every other day. However, there are many quick and easy checks you can perform to ensure server failure does not occur on your watch. Here are 3 of the easiest checks you can perform, according to https://bctconsulting.com/visalia-it-support/:

One of the worst things about running out of disk space is that your server won’t even crash immediately. It will have subtle failures that grow less and less subtle over time. Your data might even get corrupted gradually but silently.

The good news is that you can prevent all of this by checking the available disk space frequently. It only takes the command ‘df’ on Linux and no more than 10 seconds of your time. On Windows, you can check your disk space via the Explorer.

You probably already know this, but it doesn’t hurt to say that you need to install all security updates in your system as soon as you can. Exploits for new vulnerabilities come up mere hours after those exploits are a matter of public knowledge. Sometimes those exploits are released before the vulnerabilities are even publically known. In a world where hackers have databases of all vulnerable systems, time is a valuable thing.

If you miss a security update, you might leave your customer data vulnerable to hackers and have a hard time cleaning your system and restoring it later, as well as the PR campaign that follows that.

You can prevent all of that by installing security updates as soon as they come out. They only take minutes in most cases but will save you a lot of trouble.

IN case you have SSL, or TLS encryption enabled on your web server, then you need to make sure your certificates are always valid. These expire after a certain amount of time, and you need to renew the certificate before their expiration date arrives. An expired certificate will pretty much mean your site is shut down since it will show error messages in browsers when users try to access the site.

What I need to Know Before I Start Trading

How Can Technology Change the Way We Love?

Your Guide to Business Intelligence in SAS

5 Tricks To Optimize Your Website For Search Engine Relevancy

A Short Introduction to the Web Audio API

The Importance of Social Media to Your Startup