How Investing in Bitcoin May Secure Your Future

When cryptocurrency first appeared, many people were skeptical about it and didn’t think it would last long. But now, the world of crypto has evolved into being bigger than anyone could have imagined and there are currently 300 million people using crypto worldwide.

If you’re thinking about investing in crypto as a way to secure your future, you have many different digital currencies to choose from. However, if you had to pick the best of the best, you can’t go wrong with choosing the most popular and valuable digital coin, which is Bitcoin.

Here is how you can make a brighter future for yourself with a Bitcoin investment. Learn From the Current Pullback

Something that Bitcoin investors always need to be aware of is the current Bitcoin price whenever they are interested in entering the market. Currently, a lot of skeptics are backing out of the market because Bitcoin is experiencing a pullback currently.

But if you know anything about the history of crypto, you know that this isn’t the bad news as it appears to be. During the recent bull market, Bitcoin went through as many as six pullbacks that were greater than 20%. But every time this happened, it managed to rally even more than it pulled back.

Bitcoin price reached an all-time high in February 2021, when values exceeded over $65,000. Since then, it experienced pullbacks, but that doesn’t mean the value won’t come back. In fact, if history repeats itself, it’s best to invest during a pullback because the chances of a rally are great.

The truth is that the market is very unpredictable and we can never know when prices are going to drop and when they’re going to rise back up. However, people who decided to invest during pullbacks in the past were rewarded when the market shot back up.

That means it would probably be a great idea to invest now when the price is dropping because in the long-term it’s going to yield amazing results.

Understand the Value of Fixed Supply 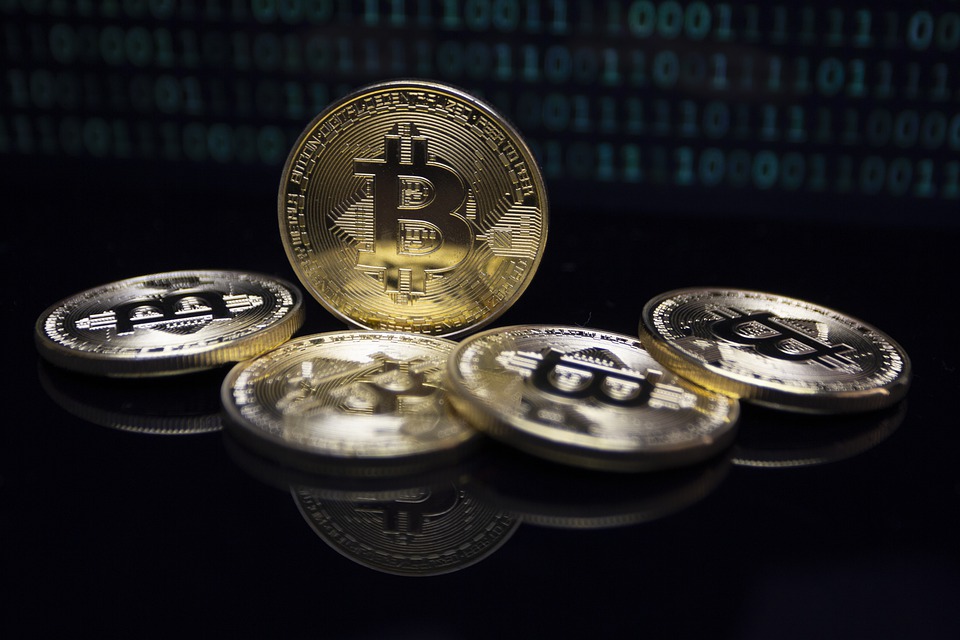 A lot of Bitcoin investors see this digital currency as a form of digital gold. While some think that a majority of the people who want to own Bitcoin have this desire because the currency is popular and everyone is talking about it, others know that it’s very valuable. But there’s more to it.

While many people have heard of Bitcoin, most of them don’t realize it’s a currency with a fixed supply. So what does this mean?

If you compare it to a currency such as the U.S. dollar, which is a fiat currency, you will notice while there can be countless dollars that get printed every day, the same can’t happen to Bitcoin. The supply of Bitcoin is fixed and there can never be more than there are now, which is just shy of 21 million coins.

Most investors understand the true value of a fixed supply and believe that since there will never be more Bitcoin coins than now, the value can only go up. And since fiat currencies can be printed at the will of central banks, there is a possibility those currencies will depreciate.

Just like with any other form of investment, investing in crypto has some risks. But the chance of failing shouldn’t stop you from playing the game, you just have to learn how to reduce risks in cryptocurrency investment. This is exactly what risk management is for.

Since a cryptocurrency such as Bitcoin is seen as a volatile asset, risk management is an even more important skill to have than with any other investment.

And if you’re a new trader, you need to understand that there is a difference in how you manage your risk based on what kind of investment you’re planning to make.

If you want to become a long-term investor, risk management would include simply not selling the Bitcoin coins you have, regardless of whether the price goes up or down. If you maintain this long-term mentality, you will only sell your digital assets when you want out of the crypto game.

However, if you’re planning on becoming a short-term investor, you need to set strict rules for yourself on when you’re going to sell the assets you’re holding. Most short-term investors do so when their investment has fallen 10%.

When it comes to investments, everyone has a different idea of what would be a good safety net for the future. But those who realize the ongoing digitization of the world is just the beginning know that digital currencies are going to be the money of the future. So be smart and invest in Bitcoin. 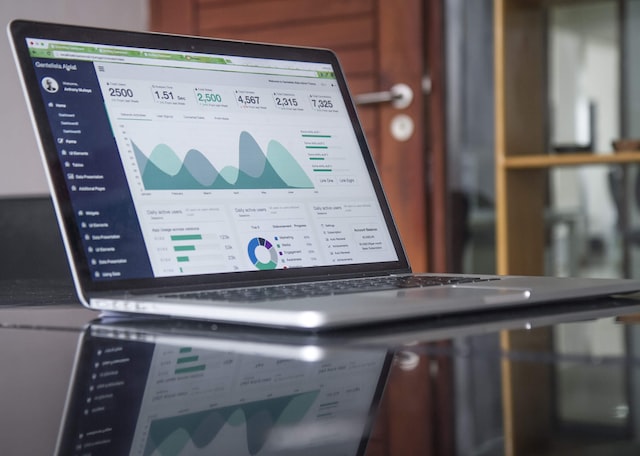 Tech and gaming blogger since 2009. I spend my day exploring what's new tech and its impact on our day-to-day lives. From smartphones to electric cars, AI to EdTech, Business Tech to Gaming Hardware and beyond ... I write news, guides, and reviews on Digital Conqueror.
Facebook Twitter Youtube
PrevPreviousHouse of Gaming Announces Its Partnership With Blockchain Giant Polygon, Through ‘Hefty Games’
Next3 Tips for Launching Effective Crypto PR Campaigns OnlineNext