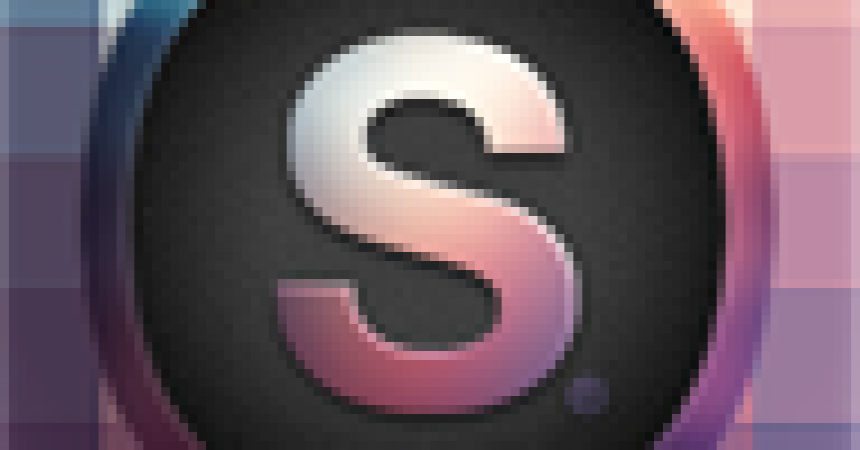 Even though Social networks like Facebook and Twitter have become the need of our modern lifestyle, they are that easy when it comes to assessing both of them together. To tackle with this problem, I am going to review a dedicated app that is devoted to sharing faster and better named – SpeedSocial!

As I mentioned, SpeedSocial basically lets you share on social profile very quickly. The app interface looks way much better than social aggregation apps I have sued before and, unlike them this app is made for the sole purpose of sharing better.

Like on iOS devices, you can share on FB or Twitter from notification bar itself, on Android you still have to rely on both of the apps, or browser-based sloppy interface. SpeedSocial delivers even a better way to share faster and can help you save a lot of time than to share on Twitter and FB twice.

[soliloquy id=”7357″]
You have to authorize the app once, and then when every time you open the app, you will be logged din by default.Which eliminated the need to re-log again and again. Also users can respond to developers directly for including more feature or reporting about current app,which very few developers do. The technical support by the makers is very solid, which makes sure all you access to social profiles remains flawless.

The slide out menu looks great and doesn’t compromise on current screen asset, which makes it very faster to access. The app user interface is very appealing compared to standard FB and Twitter apps, and makes your overall social sharing experience more elegant.

Despite of possessing the eye candy design and productive feature, SpeedSocial brings nothing new to the table and most of the audience will still go for native apps compared to this one. But I will still highly recommend trying this app at least once, as it is 100% free and easy to use as well!

The All New Apple iMac In the Trimmed Look