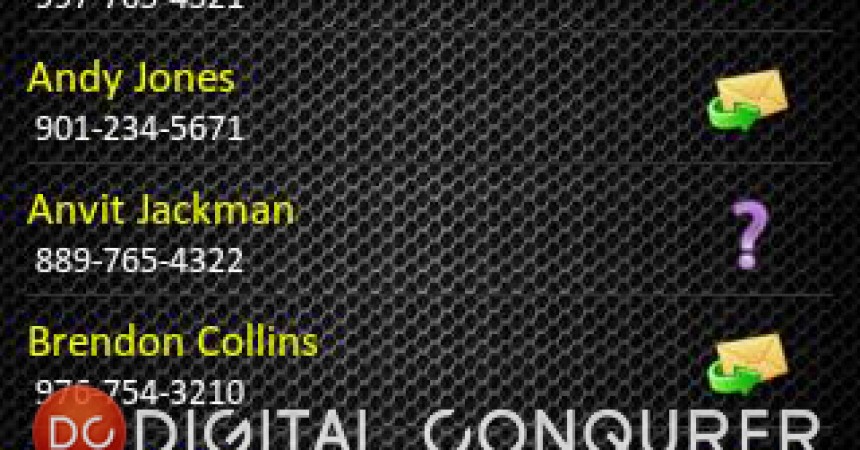 I was using some general android app for hiding texts from my specific contacts (for whatever reasons) & it was going great, till the day one of my friend pointed out something interesting about hiding messages on my android smartphone. He said I cant see our messages but I can see that you are using a app to hide the texts from someone. So it gives a fair clue to anyone that you are hiding something.

And the thing got stuck in my mind & I started looking for some stealth app,which do not show up in my apps list but hides my messages like any other app.  Found out this great app which exactly do the same that I Needed – Decoy Hide Text. I would like to share my experience with this great app in this review.

When you open this app you ll see bouncing balls around the screen which looks like some small game. The fuzzy balls are itself interesting to see & no one will know there is something inside this app.

But, when you’ll shake your phone once or twice, a password screen will show up & after authenticating you’ll get access to the hidden messages.  You get to see your control dashboard once you enter the password. Cool….. Isn’t it ??

1. Disguised as FuzzyBalls (Bouncing balls)
2. FuzzyBalls is really cool & engaging activity in itself. It looks like a true application.
3. Check hidden messages.
4. Select as many contacts as you wish whose messages you want to hide.
5. Backup in XML & txt format.
6. Import facility. (Even if you lose your hidden messages, you can restored them back by importing xml file.
7. Notification for new text messages. It will say “FuzzyBalls” update available whenever you get new text message.
8. Undo sms option.
9. Strong shake event. So even if ‘by mistake’ some one shakes mobile slowly, your cover would not be exposed.

Following is the screen when you open Decoy Hide Text App: And When You give strong shake It will open control panel after Authentication  as follows: How To Get Google Music Outside United States