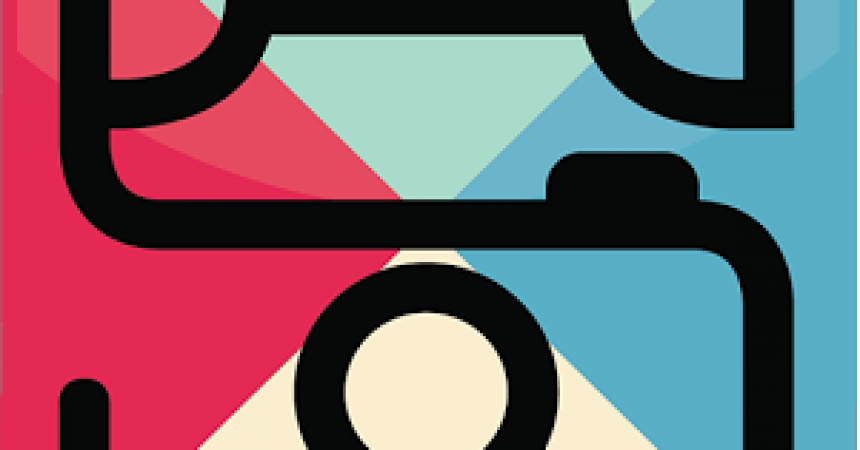 Tired of sending boring messaged to your callers when you are busy, and wasting lot of time on it? Well, Here is an app that sends your visual message with a text right from your call reject screen. The app is called – CallSnap! Most of the the busy times, anyone with smartphone would have to reject the call first and write a new text to your caller every single time. No doubt, there are some apps that offers sending direct text message after rejecting call through text templates. But they are boring and might not be suitable for every random caller out there, right? To tackle this issue, developers of CallSnap has made a revolutionary and creative way to reject the calls and especially, you do not have to waste your time. You can simply click on the middle of the scrolling screen, and you have to swipe it to the left. Instantly the app takes picture of what you are doing right now, and sends it to your caller, once you confirm it. Simple, isn’t it?

This helps your friends, colleagues or family to know where you are busy, so they can always call later on suitable times. Following is how the CallSnap looks when it is sent to your callers. The user interface of this app is very sleek, and easy to use for any user. The overall visual treatment looks great on all screen sizes of Android smartphones, and app runs fluently on low-end phones as well. Being a Free app, I would highly recommend it to every Android user out there, for its simplicity, time saving & creative as well as visual caller rejection facility.

In case you are interested in seeing the CallSnap in action, go through following video demo by the developers.