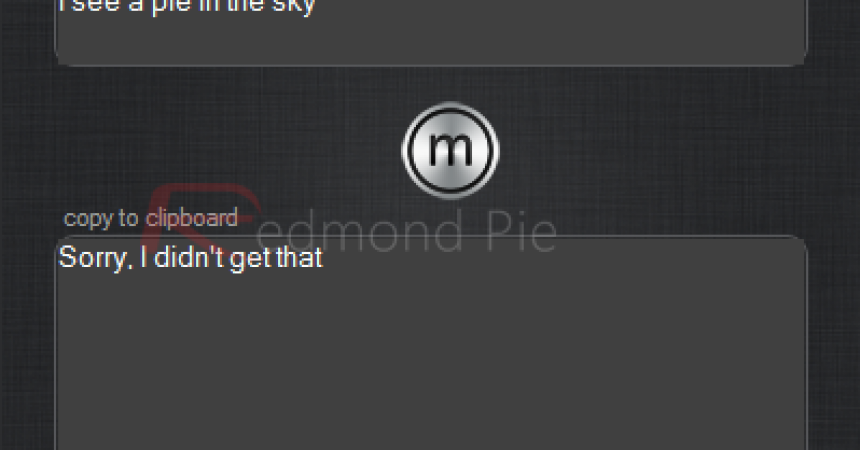 After the launch of Siri, the new personal assistant for the Apple iPhone 4S, which is a voice based intelligent software with extreme capabilities, we were looking forward to have similar kind of app for other OS also. Interestingly, this fabulous iPhone app inspired many developers and recently we have seen the release of the official version of Siri app for the Android.

This attempted by Google seems like a carbon copy of the increasingly famous and popular app Siri and Google as came up with the word official in front of their app. On further inspection of the Siri App for Android, it turned out to be the shortcut that launched the built in Google voice commands found within the Android.

iSubedi is the producer and the brain behind the unique implementation of Siri for the Windows OS. For those who don’t know much about iSubedi, I would like to tell bit about him. He worked on the project named as the ‘QuickMath’ which he believed would offer the perfect foundation to the web services APIs and will enable them to perform the calculations and also to find the exact weather conditions.

The Developer for the Siri for Windows has named his creation as the ‘Mitini’, however it does not offers the perfection you will find in Siri and neither has it offered features like Siri. Mitini is the program which actually handles the requests such as weather finding and Maths calculation. The app offer the inclusion of voice inputs and offers the capabilities to the users to interact with the app through voice commands.

Mitini is actually no where even close to the accuracy which Siri offers, however it offers the polished and fun experience which is worth to test on windows machine. For those who want to have fun with this app; can try out this app by downloading it from this Link.

Well don’t expect much from this app, as the developer has used lots many free of charge APIs, the app might revert you back with the error message like ‘Sorry I don’t get that’ J

Anyway, do try out this app and let us know your fun experience on it. We would come up with more such apps for your fun and leisure.

What is New in Windows 10 for App Developers

How To Sync Google Docs To PC Like Dropbox Does! !