As most of the techies were busy looking at the new MWC 2012 launches and trying to confirm the release date of Apple iPad 3 this month, Microsoft has silently made available its much hyped operating system – Windows 8 Beta.

Unlike the Windows 8 Beta Developer Preview, this one is a ‘Consumer Preview ‘which is almost ready for use on home computers. Developer preview was intended for developers to give a first look at the overall UI, but I am pretty much sure most of the people have tried installing it on their PCs as well to get a first glimpse at it.

Though the developer preview was quite the buggy package as most of the apps did not work and overall it crashed a lot, they had make sure that Windows 8 beta Consumer Preview would be lot better for general PC users.

Without getting in to much of details of its features, I would directly like to get in to how you can easily download and install the Windows 8 Beta Consumer Preview and get it running on your PC/Laptop in few minutes. 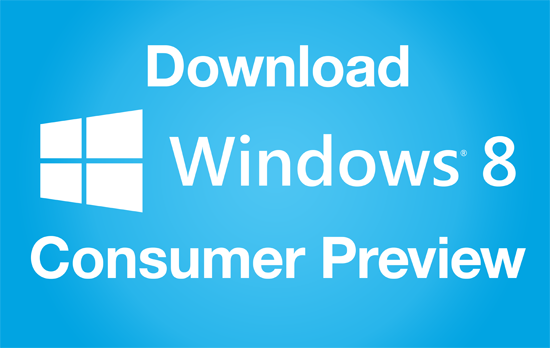 Well, Microsoft has posted these links on their MSDN & Technet user forums and I am giving you the final download links directly from their server to download Windows 8 Beta, so you don’t have to wait longer on your PC.

Just in case download links does not work for you, please comment here, so I can keep them updated for other Windows 8 Beta enthusiasts.

How To Install The Windows 8 Beta Consumer Preview

Note that the above downloaded files are in ISO format and new version of Windows 8 Beta is called as build 8250. And you can easily install the Windows 8 Consumer Preview by burning the ISO to DVD or USB drive to make it a bootable media.

Make sure your desktop PC or laptop meet the requirement to install the Windows 8 Consumer Preview, if you had installed the past developer preview, then there will be no issue in installing the consumer preview at all.

Burning it to CD drive is quite simpler using Nero Image Burner and if you do not have a Nero or do not want one, I know an amazing Free utility called ImgBurn here, which will visually help you build the Installation DVD from ISO image file.

To Create a Bootable USB for windows 8 Beta –

2. After installing it its a very easy four-step process you can follow for making bootable USB.

3. As you open the utility, you can Browse the ISO image you just downloaded and click next.

4. Then select the Media as – USB by clicking on its button.

5. Now, Plug in a USB drive/ flash drive to your PC/Laptop and click on Begin Copying.

6. Now just wait for it to complete the copying and That’s it, You are good to go with your Bootable USB of Windows 8 beta.

After you either have USB or CD ready to install the Windows 8 Beta Consumer Preview, restart your PC, choose bootable media as booting device and you can follow on-screen installation to finish up the process.

(Make sure you do not wipe your existing OS or Data on your PC while doing this.) 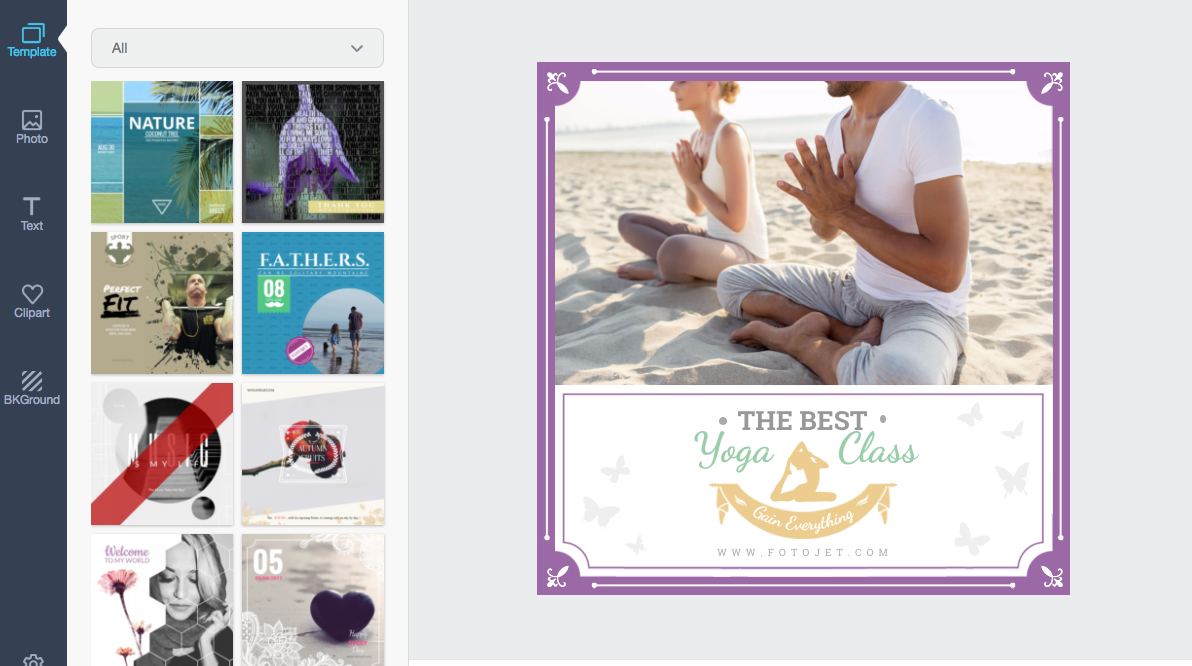 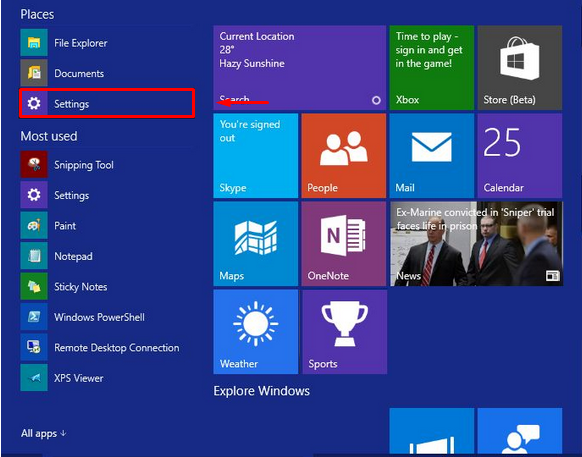 Tech and gaming blogger since 2009. I spend my day exploring what's new tech and its impact on our day-to-day lives. From smartphones to electric cars, AI to EdTech, Business Tech to Gaming Hardware and beyond ... I write news, guides, and reviews on Digital Conqueror.
Facebook Twitter Youtube
PrevPreviousHow To Boot Computer From Portable Device?
NextPearlMountain Batch Image Converter Giveaway – 20 Licenses Worth $600! [Over]Next 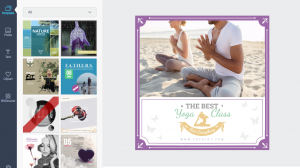 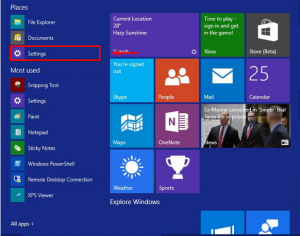 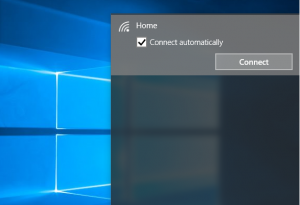 How To Hide/Disable Windows 10 Notifications