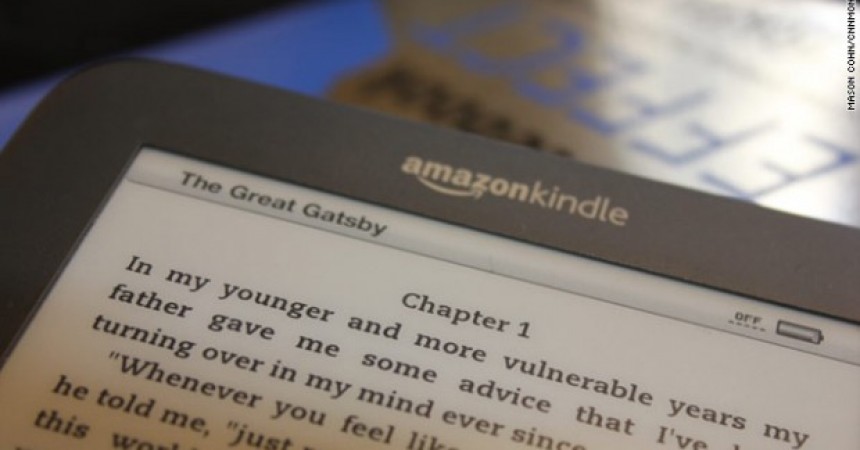 What is the difference between an e-reader and a tablet?  Why do women seem to prefer one and men prefer the other? You can think of it this way, the tablet is the older, more mature big brother of the e-reader.  Where the e-reader has one basic function, the tablet contains multiple apps to meet any need the user may have.  While many people may think, the more functionality the better, there is still a place for the basic e-reader in today’s society. 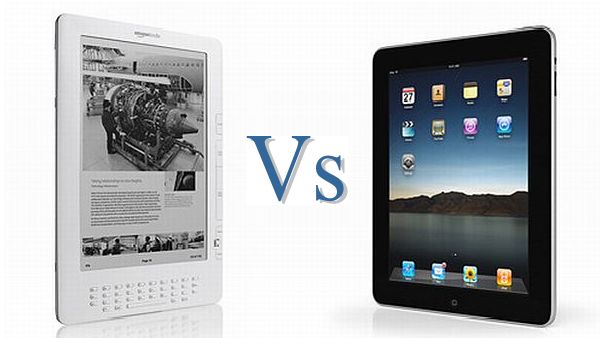 The e-reader such as the Kindle or Nook is used to store and view multiple books in a compact reader.  This way you are able to leave your heavy books at home and switch between multiple novels.  They are much less expensive than their tablet counterparts and usually run between $100-$150.  Most readers aren’t back lit so they are easy on the eyes and read much like paper and you can change the font to your liking.  Some, like the Nook, are backlit but are also in color making it easier to read them in a dark room but more difficult to read for an extended period of time.   E-readers are also more compact than most tablets, making them easier to carry around for everyday use.

Cons: Only one function, more compact

Tablets such as the iPad or the Android OS have been a big hit in the last few years.  Tablets allow the user to have computer functionality wherever they go including wi-fi, app capabilities, and software programs.  Tablets are more expensive and most run between $400-$700 depending on which tablet you purchase.  Tablets also have book reading functionality which is why many argue that readers are no longer relevant.  Although tablets have most computer functions, they are difficult to type on for an extended period of time and have limited storage space.  Tablets are great business tools for performing daily tasks like email and reading the newspaper on the go, but don’t fully replace full computers or laptops.

After reviewing each device, it is clear that both are useful gadgets for different people.  If you are looking just to read, an e-reader is a less expensive option tailored specifically for readers.  If you are looking to read as well as perform other daily functions, a tablet is a better fit for you.  All in all, both technologies are useful and relevant in today’s society and buyers should purchase the one that meets their needs most efficiently.

This is the guest post by Lis, who is an avid yoga enthusiast and self-proclaimed professional soccer fan who enjoys writing in her spare time for Usdirect.com – home of  High Speed Internet Service.

Large LED Screens for Concerts and Festivals: Its Usage and Some Venue Preparation Tips