ASUS Rolls Out The Android Marshmallow 6.0 Update For Its Zenfone Devices! | Digital Conqueror 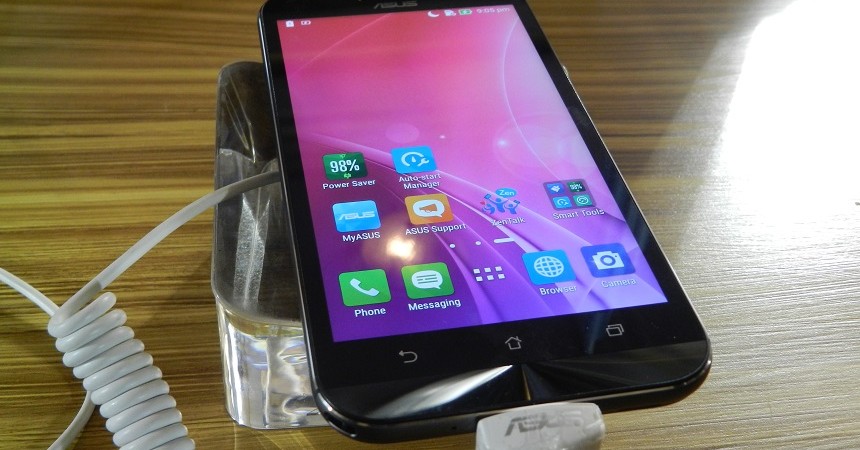 ASUS Rolls Out The Android Marshmallow 6.0 Update For Its Zenfone Devices!

ASUS today announced the roll out of the much awaited Android Marshmallow 6.0 upgrade for its smartphone range. The Zenfone’s being the most top level lineup that brought success to the company are the first series of devices to receive Android 6.0 Marshmallow update. Not all the Zenfones will start receiving updates in March, but 9 major Zenfone series smartphones will get this update over the air (OTA). Last year in June, Asus delighted its Zenfone customers with Android Lollipop update for major  devices, and this year from Zenfone Laser to Recently Launched Zenfone Zoom all are receiving this Android M update.

The following ASUS smartphone models will receive the Android M (6.0) upgrade in March of 2016 –

Rest of the devices not mentioned in the list will start receiving the Android 6.0 marshmallow update starting April 2016 onwards. So its not a very long wait for those who does not own the top tier Zenfone devices listed above.

In the recent launch event in January 2016, at Zenfone Zoom launch event Asus announced they have sold over 3 million Zenfone Devices, and this will bring nothing but a great performance and features of Android M update to all these smartphone users.

What to expect when the Android M update is installed on an ASUS smartphone:

Google Messenger, Calendar, and Gmail apps will automatically be included with the Android M update. These apps will replace three ZenUI apps— ASUS Messenger, ASUS Mail and ASUS Calendar—as the default apps in the Android M version of ZenUI if you restore to factory settings after the update.

Note from Asus for the native apps by company: If you restore to factory settings after the update, ASUS Messenger, ASUS Mail and ASUS Calendar can be downloaded from Google Play.