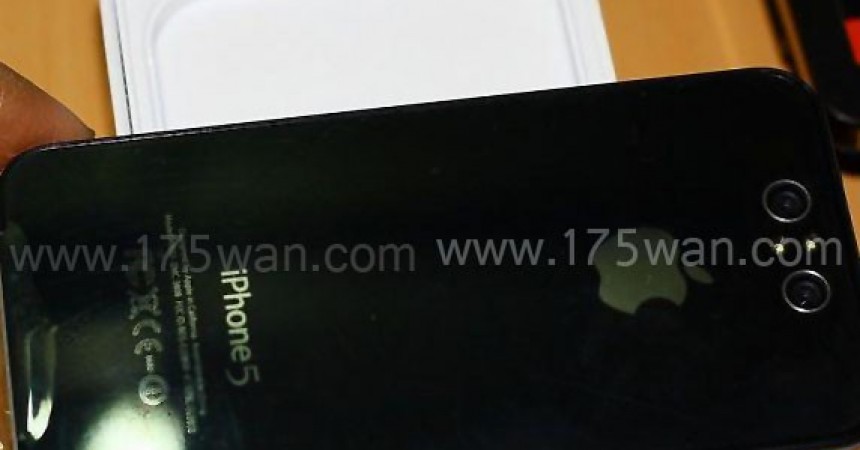 So many rumors of iPhone 5 doesn’t let you stop getting form new one – huh ? Here I have some really big one – All new iPhone 5 is going to have 3D camera with 3 Sensors backing up for the 3D technology.

This time its not just the people who are talking on the web – we have found a picture of the leaked iPhone 5 with 3D Camera.

Check out this picture coming form the Shenzen, in China. Which is one of the  headquarters city of Apple’s manufacturers – the picture is non-confirmed by official sources. We don;t know from where it is coming from exactly. But just in case if we consider any possibility of new iPhone coming up with 3D camera – It will be a big surprise to its android giant rivals like Samsung & LG who are making market for its all new dual core Samsung galaxy S2 & LG Optimus X2.

The iPhone 3D picture above shows two camera’s to be featured with current iPhone 4’s overall design – which is quite different from edge to edge design rumor we saw flooding last month.

Apple has officially announced all the details regarding new iPhone would be declared in September 2011 itself – so right now all we can find all over the web are leaked photos & new rumors for confusing us exciting us & make us think about next iPhone once a day.

Top 5 Apps To Convert Your iOS Device Into TV