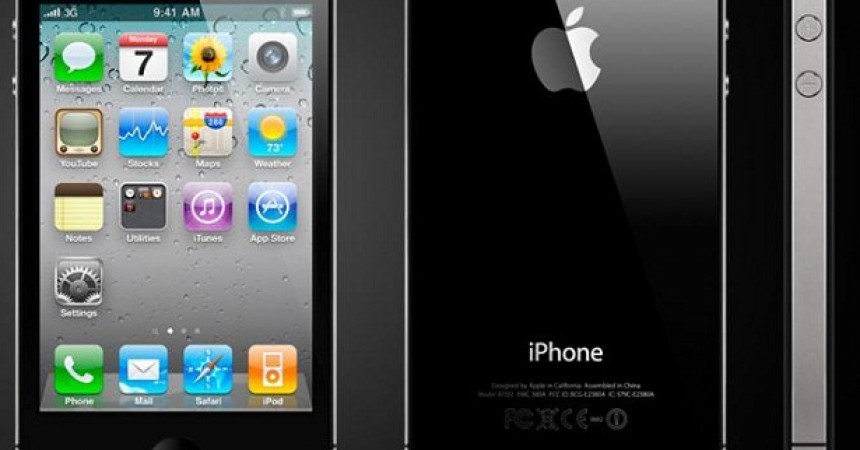 The market is full of smart phones who are vying to get the tag of the ‘smartest phone’. The question then occurs that are all the smart phones the same or do they differ from each other. Surely, Apple’s launching of the brand iPhone changed the concept of smart phones for ever.

Now that iPhone 4 has sold millions of units & more new iPhone generation iPhone 4S or iPhone 5 is launching very soon, Lets take overview of the features of  Apple iPhone that always on top of standards & performance making it – smartest phone ever.

Making a phone at this high standards is what Apple has managed to do on every new iPhone launch. Creating an over excitement in the market & rumors that are flowing across web in all mid time – is key to its success even before the iPhone is launched. Check out the 6 reasons why they dominated smartphone market so long.

The concept of introducing finger sensitive touch screen was totally different from the other smart phones available in the market. The other smart phones depended on the use of stylus to work on the touch screen. But iPhone had the user interface which was integrated to the finger movement of the users. The finger movements helped to browse through the different applications in the iPhone without leaving any messy finger prints on the screen.

The downloading of the varieties of applications directly from the main Apple app stores was made into a very easy platform for the users. The other smart phones had to take the help of outside companies to give applications to its users; iPhone on the other hand saved a lot of extra expense in delivering them directly. Thereby it helped the company to earn profit. 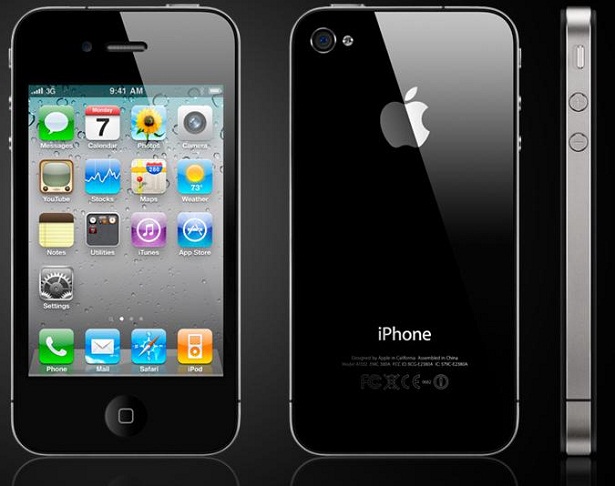 Apple iPhone were the first generation of smart phones to go for completely button less user interface. The front screen had no finger numbling buttons on the front panel. Instead the whole screen became a beautiful panel which displayed all the menu icons at one go. With the mere gesture of the fingers, the users could zoom in and out of applications in a jiffy.

Initially the iPhone were the only smart phones in the market to have a screen that responded beautifully to different finger gestures, with each finger gesture programmed to respond in a particular manner. This gave a lot of leverage to the users while handling the applications on the iPhone.

Smart Way To get Wider Angle

The revolutionary concept of getting the feel of a gaming console right on one’s smart phone was first initiated by Apple’s motion sensor which let the user to rotate the phone to get a wider picture. This mimicked the most modern gaming consoles, thereby letting the iPhone users to get a taste of the same.

For more such editorial reviews, smartphone analysis, apps & tutorials Subscribe to our Free Newsletter by Email & Also don’t forget to tell us what you think about this article  in the comments below.

5 Things You Wont Like In Apple iPhone [ iPhone Flaws ]

CleanMyMac 3 Review: Must Have Clean-up & Maintenance Tool For Macbook!