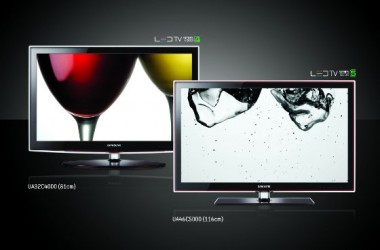 Yesterday, Samsung has launched a new range of LED TV’s in India.Samsung has introduced a serious of 4000 and 5000 in the LED tv’s. These LE D tv’s of samsung are available in different screen sizes such as in 22 inches and 26 inches.

This LED Tv’s are much different than the other ordinary Tv’s. In traditional Tv’s made use of Cold Cathode Fluorescent Lamps (CCFL) as the primary source oflight. While, the Samsung has used LED as the primary source of light in it. Due
do this the ultra-high contrast ratios, slim depths in artful designs, has contributed for energy savings in LED Tv’s 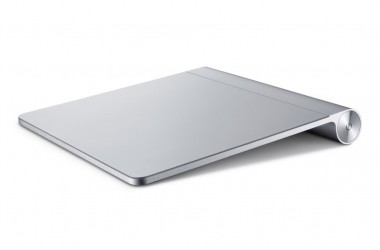 Yesterday apple has brought a new range of iMacs, Trackpad and Mac Pro for the well of users. This new products of apple has a new reviewed design and improved processor’s with better graphics in it. The processors used by apple are of Intel’s. The basically it uses corei3, corei5 and corei7 for the iMacs by apple. 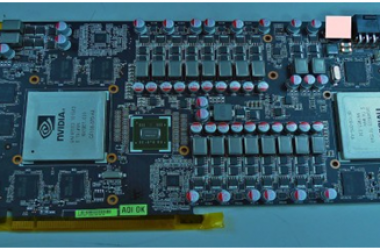 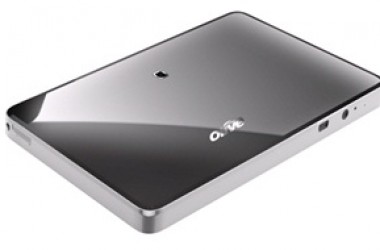 After long wait of tablet lovers, the Olive  is launched as first tablet PC in India with styling looks  & feature pack  OS. The olivepad has a Google’s  Android operation system.  This new olivepad has many advanced feature in it. The most of amazing thing in OliveVT-100 is that it supports 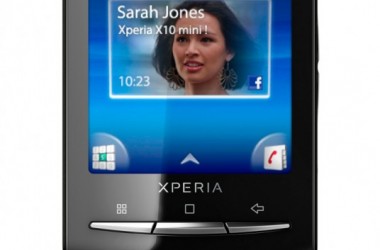 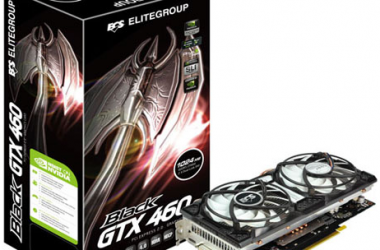 All new black GTX 460 is the overcome of the GTX 465. The GTX 465 was first generation Fermi GF100 by the Nividia’s. But this GTX 465 did not worked as per expecatations.

The newly established Black GTX 460 which is GF 104 based will work efficiently than the GF 100 GTV 465. The black GTX 460 is launched by the Elitegroup Computer System (ECS). The ECS are very good in manufactures of motherboard, graphics card family, barebone system in the world. 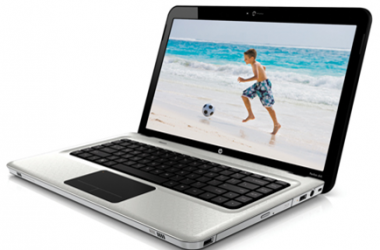 HP introduced the all new series of  notebooks  with enhanced and improved ‘High Definition LED Bright View Screen’ and ‘HP True Vision’ HD Webcam. The HP dv6 laptop is having the 15.6 inches screen LED-backlit widescreen display.  The dv6 also has fully developed HD Webcam for the video calls. The