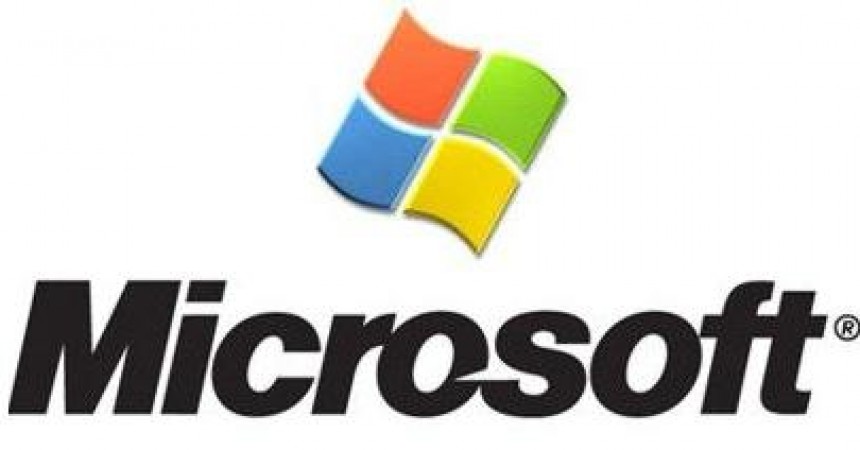 Well seems like days are not going good for Windows. Windows Phone is already facing many issues with the low acceptance rate from the user community. Moreover with the high popularity of Android and iOS WP is also facing high challenge by loosing number of WP users and interest of developer community to develop apps for WP. And now there is another big security flaws which has brought millions of WP users at the high risk. However risk is to only one loop hole and that is in the Windows Media Player.

Microsoft has come up with the 1st batch of security guidelines for the 2012 which covers eight vulnerabilities issues which can affect all the version of Windows operating systems. The company has asked its users to pay attention to this bulletin and look a head to fix up the two most serious issues in the Windows Media files.

The first issue is the exploiting of the files from hacker, which might craft the MIDI files and also gain the remote code expectation of the Windows media player.

The second issue is the critical vulnerability which occurs when the directshow do not work properly and failed to handle the crafted media files. DirectShow is the features which is responsible for the streaming media to enable the graphics when playing games and watching videos.

Microsoft has promised to resolve this issues in the coming 4 weeks and has also asked the users to that this issue at the utmost priority.