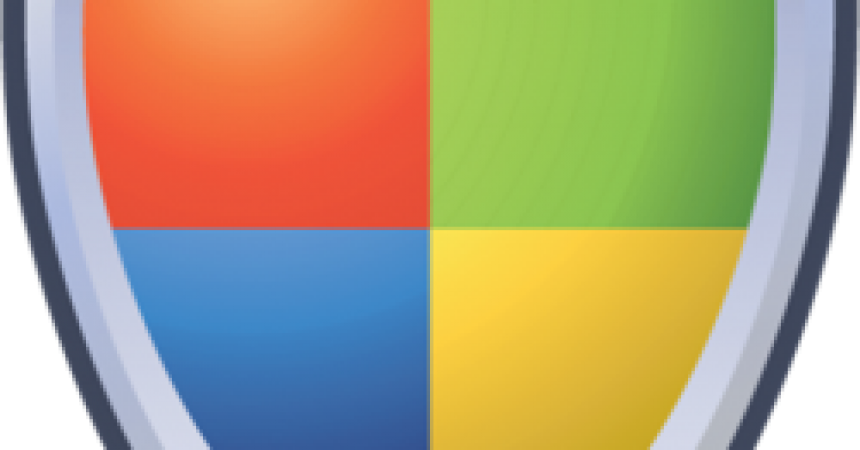 6 Security Patches Releasing In January By Microsoft For Windows

You might have heard about the special security bulletin being released by Microsoft  to pay special attention to the vulnerability issues and to save your media files from being hacked. Well, here is a full list of software security patches getting released in January batch. Not all of them are must but we recommend you install the patches after reading about their details.

This security patch can resolved the privately reported vulnerability in Windows and it guards the Software applications from being exposed to hackers and also do not allow the bypassing of the SafeSEH security features.

This patch safe guards the remote execution of the legitimate files located on the same network. And it do not allow the attacker to exploit the security and to gain the user rights same as of logged on user.

This patch is important especially for the Windows XP, 2003, Vista and 2008 users. This patch is not for Windows 7, as WIN 7 is not affected by this thread.

This patch protects the unauthorized remote code execution which might occur when you open the MS word file containing malicious element.

This safe guards the SSL 3.0 and TLS 1.0 and does allow the information to be disclosed to the hacker or attacker.

Hope this small quick information will help you decide which security patches are important for your Windows PC, Let us know, if you wish to know anything more in comments section below.