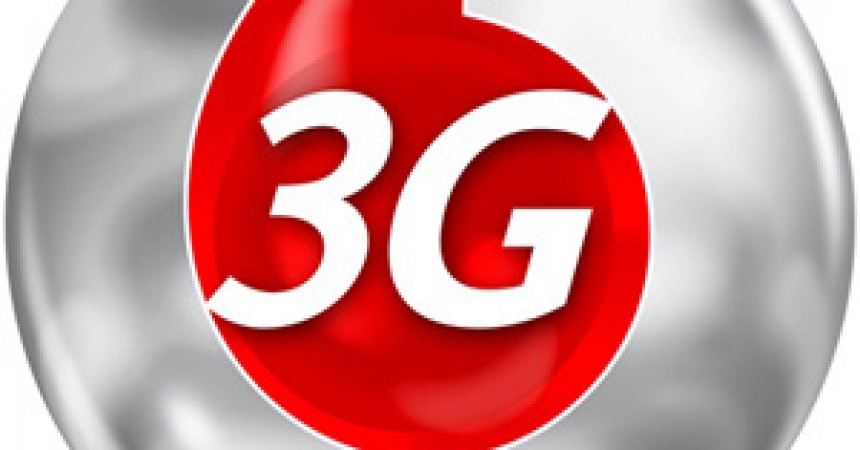 Which 3G Prepaid Plan To Choose In India ? [Cost/Usage]

3G services are quite settled up to offer services in the most of major cities in India & I guess it is best time to compare 3G based on cost and usage for data plans.

This comparison is done considering you are using a 3G phone / smartphone or USB dongle that is having prepaid service of any telecom operator. Thanks to Android, many of the classic phone users are now shifted to smartphones but the only reason stopping them from using 3G service is its higher cost.

On other hand 2G speeds are increased significantly thanks to its native EDGE technology and some hardware support from high-end smartphones that have processors 600MHz or higher. 2G services as all of us know cost hardly 100 Rs/ 2.5 GB generally. (Tata Docomo offers 4GB in same price)

Considering you are a normal user who would like to experience 3G speeds at similar usage category of 2 to 2.5 GB, here is basic  plan comparison.

Airtel & Idea are the clear winners in low usage segment as you can get up to 2.5 GB of 3G data usage within Rs 675, And table above can clear up all doubts regarding the speeds. Note that more than 2 Mbps is very enough to access on Smartphones or even if you use it by connecting to laptops by USB or wireless tethering.

More good news from Airtel is, Even if your 2.5GB expires you can still access internet at low speeds of 20 Kbps for unlimited until your data validity expires. (i.e within 30 days) So it’s as good as unlimited plan.

Tata Docomo do not showing any other plans above 2GB for prepaid, but I have enlisted catchy postpaid plan you might like in less cost.

Now Tata Docomo is not in the race for pre paid high data usage plan competition & Idea as well as Airtel are offering 10 GB internet at 1250 Rs as clear winners.

So overall Airtel & Idea 3G are one the most cost-effective 3G services offering dedicated data plans for internet users. Both of them are now available in most of the metros and small cities as well.

If you were waiting for long time to reduce 3G prices, this is good time to have either 2.5 GB plans or high data usage plans as per your needs. Note that we can expect launch of 4G mobile/ internet service in early next year, so prices might drop well by that time. But the date is not confirmed yet, So till then you can also keep using your current 2G plans to save some bucks!

Let me know what do you think about 3G internet providers in India ? Are they really cost-effective or should they introduce unlimited plans for 3G data ?

Watch Pepsi IPL 2014 On Mobile Thanks to Aircel & DigiVive Partnership