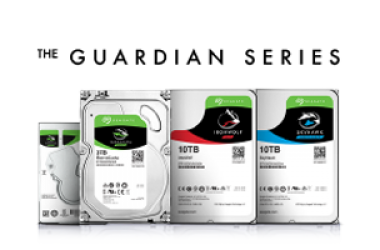 The Rebranding of Seagate Into ‘The Guardian Series’

The giant hard drive manufacturer, Seagate Technologies, has expanded and rebranded its new product line, as The Guardian Series. Founded in 1979, Seagate has captured a large user base because of its product quality and phenomenal services across the globe. The HDDs which were sold under the name of Barracuda, 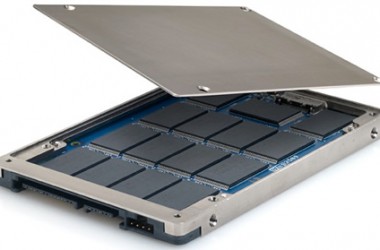 Seagate the 30 years leading HDD manufacturing company have launched a new series of HDD. They are codenamed as PULSAR and they belong to the SSD family of storage. Pulsar 200 GB is a NAND Flash Solid State drive form the leading manufacturer Seagate. It has a Sata Interface to 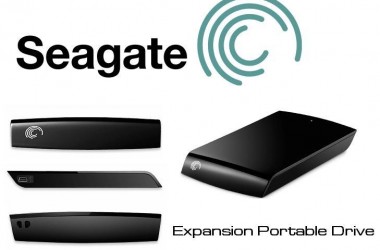 If you are running out of your space and you want to expand the Drive capacity of you PC or MAC then go for the Seagate Expansion External Storage Series. This may be perfect for what you are looking for. The seagate 2 TB expansion har disk drive have a