How To Watch Side By Side 3D Videos With Red/Cyan (Anaglyph) Glasses On Any PC! | Digital Conqueror 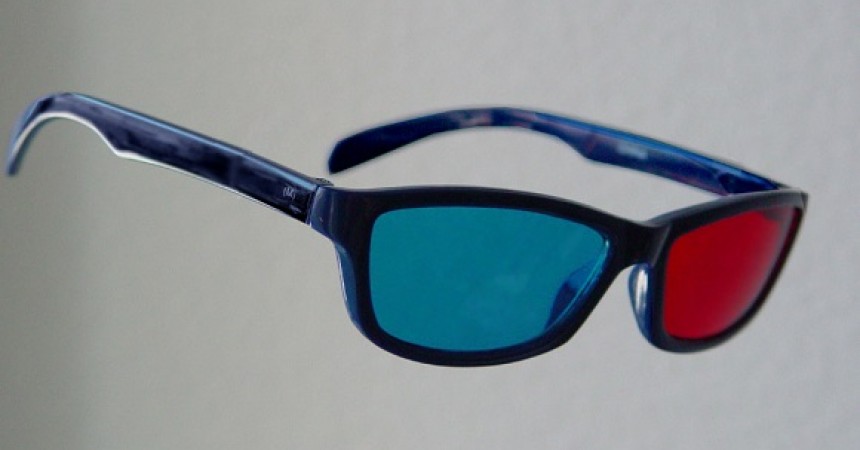 How To Watch Side By Side 3D Videos With Red/Cyan (Anaglyph) Glasses On Any PC!

As more and more movies are releasing in 3D and in fact world’s most popular video-sharing site Youtube is getting a huge collection of stereoscopic 3D videos, it time you should at least get cheapest Red/Cyan glasses. The technology is mostly referred as Anaglyph or Stereoscopic 3D and you can, in fact, build a pair of with papers and stuff yourself, but I would rather spend some bucks on getting a solid build 3D goggles that don’t look like a joke on eyes. 😉 To enjoy 3D movies in this technology, you do no need any fancy 3D TV or 3D graphics card. You can watch it on CRT Televisions, monitors, any LCD/LED TV just like that. Now, I will cover the rest of technology stuff in upcoming articles but right now, I am hoping you have a Red/Cyan (Anaglyph) glasses but videos you have are in Side by Side format that needs to be converted to Stereoscopic/Anaglyph.

As most of the videos online and on DVD’s are made for active shutter 3D technology that does not come cheap they are in Half Side by Side Format also known as H SBS. In the following tutorial, you will learn to watch side by side videos using Red/Cyan without any conversion needed.

Note: You need PC/Laptop for doing this 🙁

Download Stereoscopic Player here and thanks 3dtv.at for keeping it free for all of us!

Get some side by side 3d video clip or movie to test, and if you don’t have any and just want to try this as fun – head over to Youtube 3D here. e.g Following an example of how side by side  3D footage looks like. Open Stereoscopic player and don’t mess any settings, it is simply perfect for what it does. Now, Click on File > Open as shown in the following image and import the side by side footage. You will see a dialogue box pop up something similar to this. Now, select ‘Side by Side-Right Image First‘, also you can select aspect ratio as per your preferences and screen size. And that’s it, your side by side 3D video will be ready in an instance and you can play it live without any need of conversion from Side by Side 3D to Stereoscopic! Hope you like this new stuff I was working on for few days and trust me this one was the easiest way. I am planning to share lot about 3D tech that comes cheap and is equally entertaining as expensive Active 3D stuff. Do comment if you face any issues or just want to say thanks!

How To Get An Extra Storage Of 4.5 GB on Your Dropbox !

How To Connect Tata Photon+, Netsetter, Netconnect+ In Ubuntu Linux