In recent years, the looter-shooter game archetype has lost its prominence, especially since the dawn of the Battle Royale genre. And although the videogames such as Destiny and The Division continue to keep the genre alive, the main issue remains unaddressed, at least till now.

From the team behind Gears of War: Judgement, Painkiller, and other similar titles— People Can Fly, a new game has been in the making, as well as making its appearance in February 2021 — Outriders.The title is the team’s take on the looter-shooter genre, available for $59.99 and published by the well-known Square Enix.

Survival of the Fittest 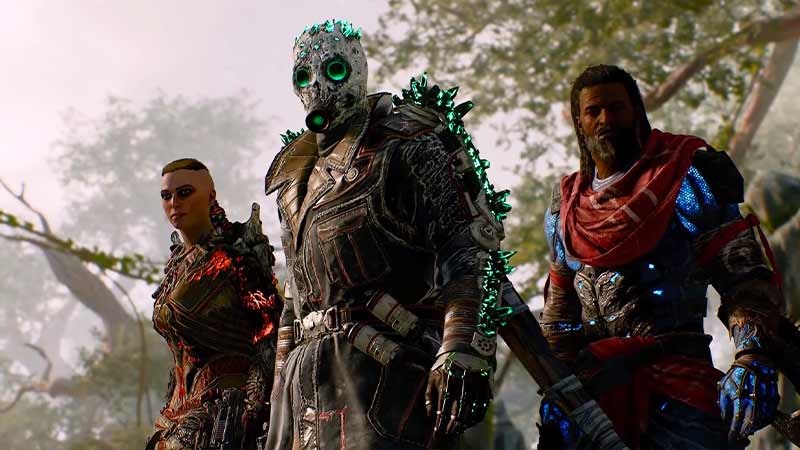 The narrative of the game revolves around a futuristic, post-apocalyptic world, with humans making their way to another planet named Enoch. Life on Enoch continues to prosper until the fantastical planet gets overtaken by numerous storms spreading across the hemisphere, destroying and deteriorating everything in their path.

As humanity begins to flee the planet, the protagonist somehow ends up getting sucked into the storm and remains in the state of stasis for roughly 30 years. After gaining their consciousness, our character discovers themselves amidst a war between humanity’s remnants. Interestingly though, the side-effects of the storm ended up giving our player a specific set of abilities.

After playing the demo, one can quite easily ascertain the elements Outriders has incorporated from the team’s former projects. For instance, just from the camera perspective and third-person shooter mechanics, you might even mistake the game for a Gears of War title. Similarly, the primary AR in Outriders is quite reminiscent of the Lancer from Gears of War. Needless to say, the game mechanics are quite easy to adapt, especially if you have any experience with third-person shooter titles. 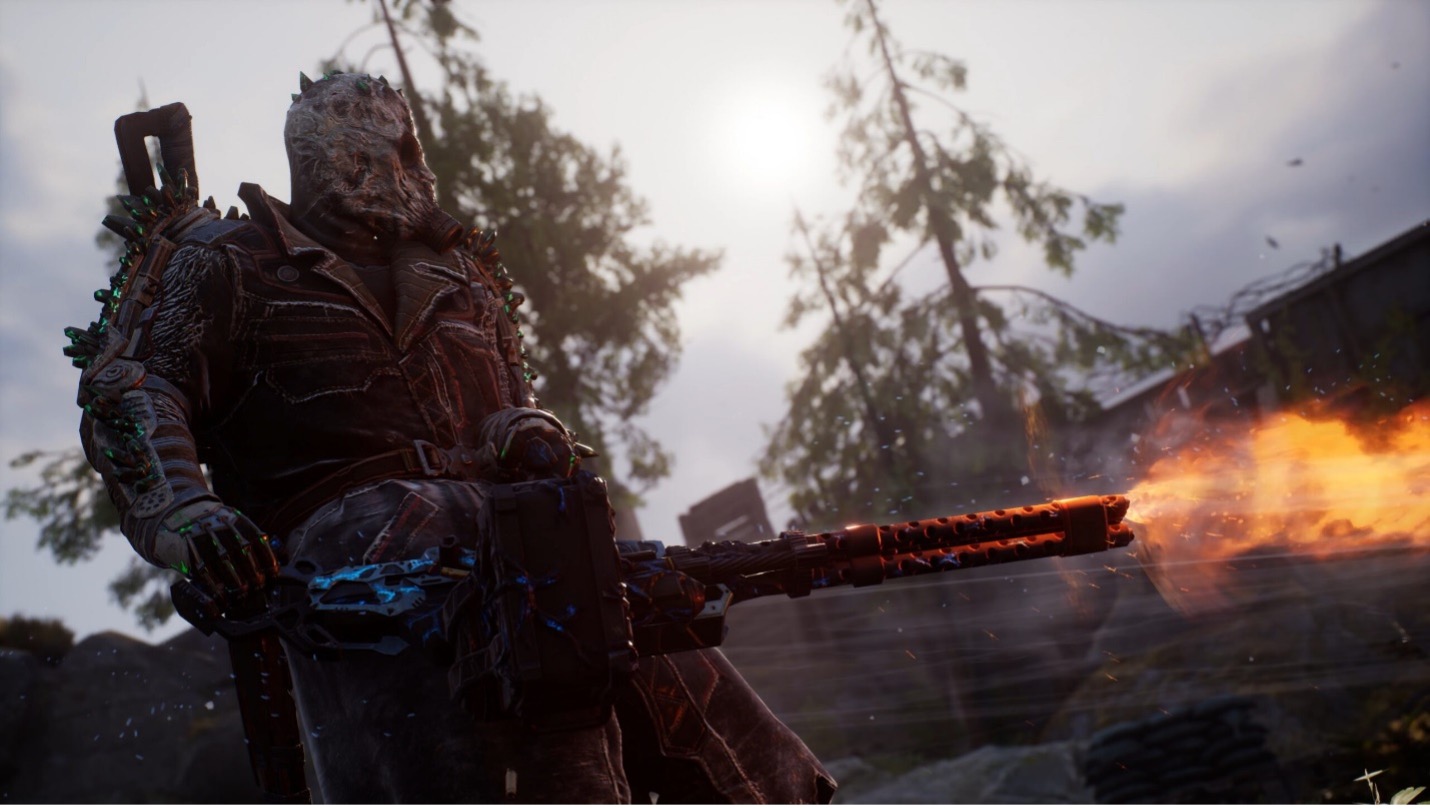 Similar to its competitors — Destiny and The Division, Outriders features a main hub for players to socialize, take on missions, and embark on quests. The ramshackle HQ is also just like Anthem’s, however, it is actually done right.

The world of Enoch is quite gruesome. With the storm growing more intense with each passing day, humanity continues to gradually acquire control of the places that remain habitable. Most of the gunfights and battles occur in trenches that will remind you of the WWI titles. Pair the wartime vibe with the ominous storms in the background, and you’ll find Enoch to both fascinating yet frightening. 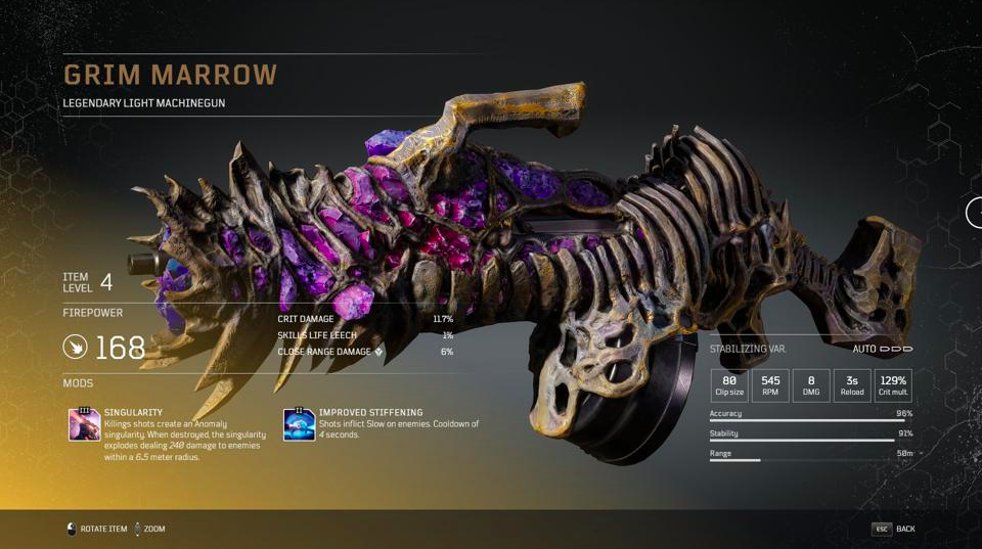 The game comes with the standard set of guns — ARs, shotguns, sniper rifles, and much more. As one may expect, each weapon type is uniquely crafted and can work quite flawlessly for their desired situation. The sniper rifles are perfect for taking out enemies from a longer range, while the shotgun dominates the close-quarters. Players can carry up to two weapons, along with a sidearm.

Following the weapon types, the game features various classes and class-specific abilities. Where some can cause mayhem on the battlefield, some class abilities will provide shields and cover for you and your allies. Players can level up from defeating enemies, doing missions, and sidequests. The skill-trees feature a plethora of unlockable abilities and divergent paths, ensuring peak customization to players and their builds.

How does it run?

The game requirements have set the bare minimums as:

In comparison to that, our work-bench computer featured a much stronger PC, running the game on Ultra settings with smooth FPS. There were instances when the frames would fluctuate through the environments, especially when transitioning between outdoors and indoors. All-in-all, the game was more than playable and decently optimized, especially for a demo.

Tech and gaming blogger since 2009. I spend my day exploring what's new tech and its impact on our day-to-day lives. From smartphones to electric cars, AI to EdTech, Business Tech to Gaming Hardware and beyond ... I write news, guides, and reviews on Digital Conqueror.
Facebook Twitter Youtube
PrevPreviousHyperX Cloud Alpha S Gaming Headset Review
Next Hutch unveils Puzzle Heist at London Games FestivalNext