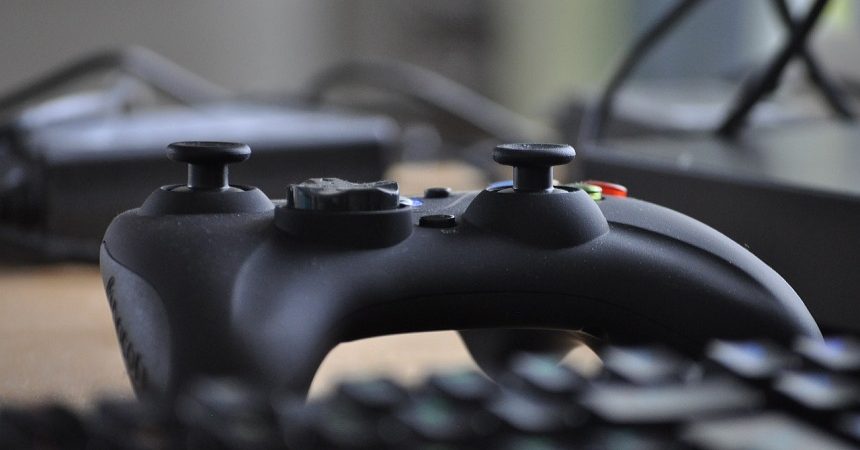 There is a myriad of different ways to go about gaming these days. You have consoles like the PlayStation, the Xbox, various Nintendo handhelds, computers and so on. That means if your financial means are limited or if you do not particularly like many different devices to play on that a lot of games are off limits to you.

But if you own a computer or a phone with Android there are ways for you to play games meant for other devices. The method is called an emulator which is a program that emulates the systems of various consoles on your intended device. Let us discuss how they work and how you can use them.

What Does an Emulator Do?

An emulator, as its name suggests, emulates the digital environment of various devices. You can have an emulator for a PlayStation 1, Gameboy Advance, Nintendo DS and so on. While you can get emulators for both computers and phones, most emulators are only really functional on a computer. Some consoles just take too much power compared to what a phone can handle.

Why Use an Emulator?

Just like with any type of media, eventually the production will seize. Consoles can no longer be bought from new; the games cannot be bought either. That means a whole treasure trove of great games and consoles are off the market for good.

It is a shame, especially if you have had an old console and it broke. If you were to get another one, you would have to get it second hand with lots of usage damage or a restored one that costs a fortune.

Emulators are just a great way to enjoy games from your favorite consoles even when they are out of production and without having to spend a small fortune on reliving some of your childhood’s greatest memories.

Another good aspect of emulators is that it allows you to fulfill your gaming needs on one single device. If you like to play many varied games, you will normally have to own at least three different devices. And they are not cheap. Emulators on the other hand are free of charge. They make gaming much more practical in the long run. Typically, these emulators have great graphic design as well, making them feel immersive in their own right. So why use an emulator? For the sake of practicality and keeping old games alive.

Fun Ways to Break Your Boredom

Exploring The Longest Lasting Online Games Of All Time

Why Playing Style Matters in Beating Your Opponent on Card Games

Why Most Online Casino Bonuses Are Bad Value, And How To Spot The Good Ones