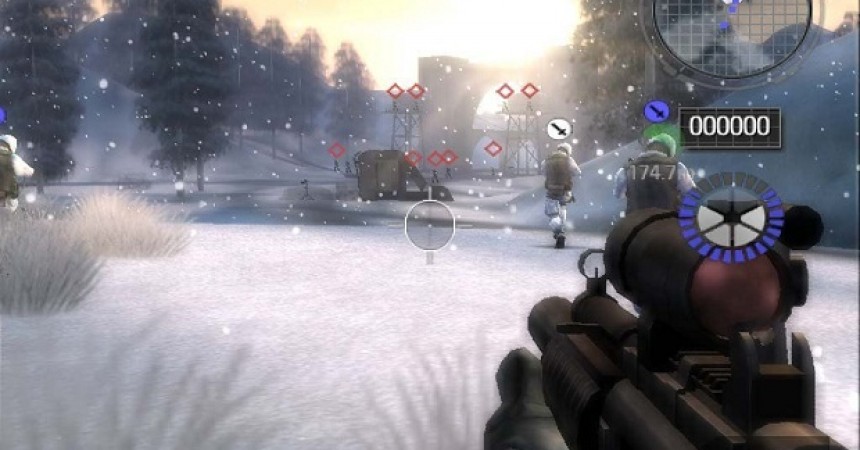 The most downloaded games from the big torrent sites are often the most popular ones in the market. Games that are more pirated mirror their performance in the retail world. As most of game developers never reveal their true sales numbers, the download counts of games on torrent sites give a picture of their popularity. Some of the most pirated games of all time are: Call Of Duty: Black Ops is the latest addition to the incredibly successful Call of Duty series which started in the year 2003. It is the best multiplayer (first person shooter) FPS game available today. Black Ops is the standard by which all other FPS games are compared and judged. No wonder, it became the most pirated game of all time. The game offers an incredible level of customization, large array of weapons and reward mechanisms for the gamers to choose from.

There is no much difference between Modern Warfare 2 and Black Ops. The only significant difference is that it is developed by a different studio and slightly less developed in levelling-up and reward tweaks. Multiplayer feature is fantastic but a notch below the Black Ops but gameplay is very similar to Black Ops.

Battlefield: Bad Company is another good FPS game available today. The game takes a much wider look at gameplay rather than focusing only on upfront and personal style of combat. The main difference between Battlefield and Call of Duty series is the inclusion of vehicles in combat. Gamers need not customize various aspects of their combat soldier and can pick a base class and build up from that level. Importance is given to the aspect of having a divergent team and being able to work together utilizing different skill sets. Mafia is a third-person shooter video game that was initially developed for Microsoft Windows in 2002. Mafia 2 like its predecessor has a lot of narrative content and the whole gameplay centers on a mixture of shooting, walking, driving, and close range combat. The game is set in the 1940s-50s era of a fictional city called Empire Bay. The game also features music from the era which was licensed for use in the game.

Mass Effect is a unique game in many respects. It is an single-player action role-playing video game developed for Microsoft’s Windows and Xbox 360 in 2010. Character development is the most unique aspect of this game. Before starting a game, the gamer has to give a back story to the lead character in the game. This can be done by importing a saved file or starting fresh with a new character.

Most of the above given highly pirated games are the most popular in the retail market. But, there are some popular ones like the Grand Theft Auto games which didn’t make to the top of the list.

This is a guest post by Alia, who is a writer. She loves writing, wedding planning and shopping. Recently she booked wedding cards for her friend on smartpress. She also read more about invitations and cards on smartpress.

Pink Laptops a Dream For Every Girl!